Design and  Customize Mascot Costumes
DETAIL
You are here: Home » Blog » 10 Secrets as a Character Performer in Disneyland

10 Secrets as a Character Performer in Disneyland

10 Secrets as a Character Performer in Disneyland

Disneyland is the most famous theme park in the world. There are not only familiar characters, but also all kinds of amusement facilities. Many people will take Disneyland as one of their must-go attractions. It is also the best parent-child park. However, Disneyland also has a side that is not known to the public. Today I will tell you ten "little secrets" of Disneyland. 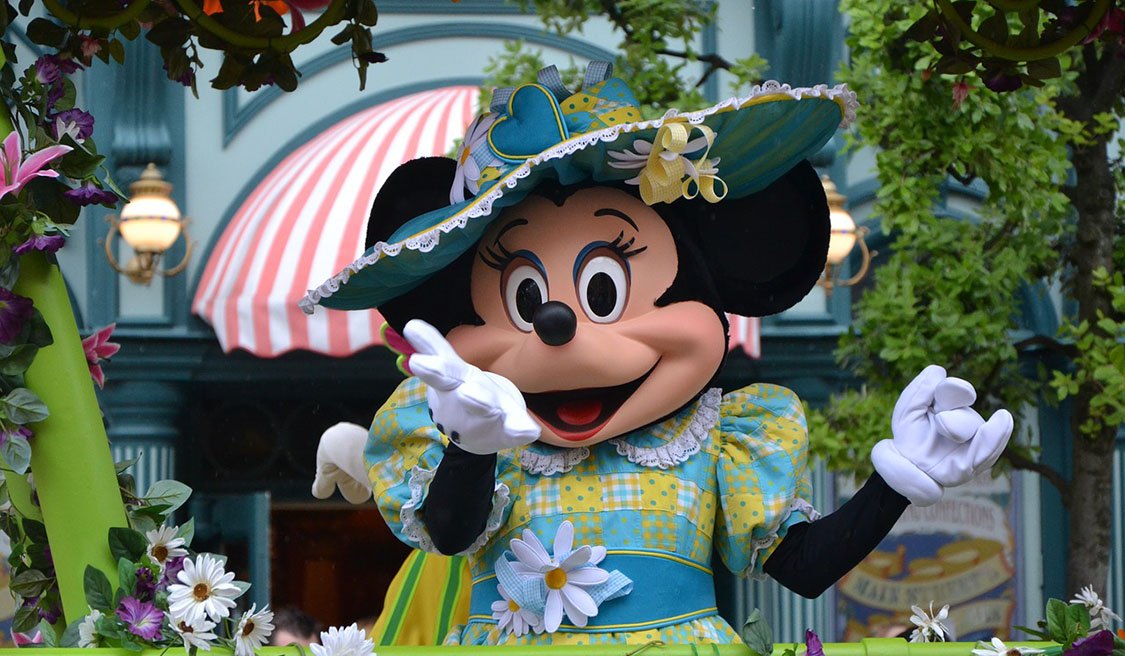 No matter what questions Disney employees face, they can't say they don't know. They have to answer them in their own style. This is Disney's rule. A lot of young people may say, what should they do if they run into some boring questions that have nothing to do with Disney? For example, questions such as ‘Whether the little sister is married or not? Whether the little brother has a girlfriend or not?’. These questions must be answered, and satisfactory responses must be given as much as possible. It's also hard to think about Disney employees.

2. Actors Should Live In the Virtual World

Disney's most distinctive characters are the amazing cartoon characters. When the actor pretends to be a Disneyland character, he or she should fully integrate into it. For example, Mickey Mouse should wiggle. What's more, they don't know anything except Disney. Stars that are familiar to us can't be heard in their mouths. All in all, it's just playing dumb.

Many of the characters in Disneyland are in accordance with the requirements described in the animation. If one wants to play snow white, the height requirement is between 1.62m and 1.74m. If one is a child, it's between 1.53m and 1.56m. The requirements are really strict.

4. It's Not Allowed to Point at Things With One Finger

Disney has a popular phenomenon that no actor will show you the way with one finger. It is said that this regulation is made because the founder of Walt Disney doesn't like it very much, so he also requires his employees not to do such things. Of course, from the point of politeness, it's not good to point at things with one finger. Therefore, special training will be given to their employees, and the worst is to use two fingers.

5. Actors Must Be In a Good Mood

Disney employees are not allowed to have their own emotions. They have to keep that feeling about what the role is. If they are not in a good mood then, they can take a rest, and there will be backup personnel to make up for it. No matter what happens, maintain the mood and temper of the character. Sometimes some actors are ridiculed and can only respond in their own way. They can't bring any personal emotions in it.

6. Each Signature Must Be Identical

Everyone knows that handwriting is hard to imitate, and there are many Disney actors. It's impossible for everyone to play a role all the time. Naturally, there are shifts. But the requirement of Disneyland is that everyone's signature must be the same. Disney doesn't have a rest all year round, but the role players have to work frequently. It's absolutely necessary to work hard to get the same handwriting.

7. They Can't Disclose Their Identity

If you ask them who they are, they will tell you the role they play, and they will never tell you their real name. Disneyland keeps its employees' information confidential. They can't share their work content and some work information in the media or in public. They can't share photos or anything. They can't tell others what role they are playing. Even if some real people don't have a head cover, people can't guess who they are. They still need privacy.

8. Vomiting Has Its Own Code

Disneyland has many amusement facilities and high-altitude facilities. Many people are prone to vomiting after finishing. But no one would say ‘Someone's going to puke.’ Instead, they take the walkie talkie and say ‘CodeV’. This means someone is sick and vomiting. The first one is ‘protein spill’, which is more difficult to understand compared with this one.

9. There Must Be No Negative Emotions

An actor must be in a good mood and not even tired at all. Disney is no rest 24 hours per day. But if there are employees who are tired or impatient, it is very serious. If they are really tired, they should also wait to get back behind the scenes and restore their original appearance after the shift. The absolute requirement for employees is to shuttle in Disneyland with a sense of vitality and joy, bringing happiness and positive energy to everyone. Disney employees are not allowed to bring mobile phones, just to let employees play the role wholeheartedly.

10. The Requirement of Dress And Appearance

Disneyland employees are not only not allowed to have tattoos, but also girls are not allowed to paint and grow nails, and boys are not allowed to grow beard and sideburns. There are workers who wear glasses or sunglasses. Their glasses must also be well behaved and not flashy. The hair of the staff is also very neat. In addition to maintaining a daily smile,  their appearance must be paid attention to.

Disney, with such strict requirements, deserves to be a world-class amusement park. If you are interested in Disneyland related mascots, please contact us.