Design and  Customize Mascot Costumes
DETAIL
You are here: Home » Blog » 10 Things You Need to Know about NBA Mascots

10 Things You Need to Know about NBA Mascots

10 Things You Need to Know about NBA Mascots

The weekend of NBA All-Star Game 2020 is a wrap - team LeBron and team giannis Lockdown defense was held. Foul was discussed. We even had a coach challenge! Finally, Anthony Davis won a victory by knocking a free throw filled with tension. Recall every big moment from the action packed weekend in Chicago. And it reached team LeBron's 157-155 victory count on the team giants.

As mascots have become an indispensable part of NBA,  there are ten things you may not know yet. 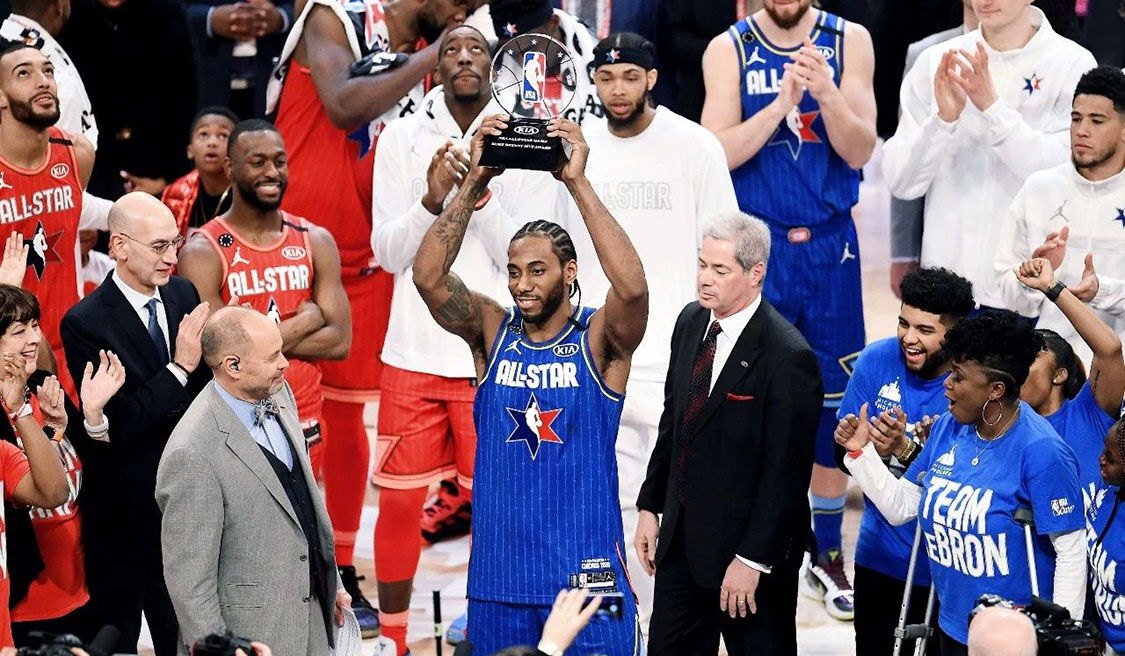 The income of NBA mascots is different, and the top can get $200,000 a year. For example, the former mascot of Golden State Warriors received an annual salary of $200000 since he took office. Of course, there are mascots with lower incomes, and some of them only have tens of thousands of dollars.

If some mascots are very good, they can get a lifetime contract, so they don't have to worry about their livelihood anymore. For example, the mascot of Toronto Raptors has lifetime contract.

If The Mascots Reveal Their Identity, They Will Be Fired

Although mascots can get a high salary and be so popular, they must also abide by the strict conditions of NBA. For example, they are absolutely not allowed to reveal their true identity, nor are they allowed to show their true appearance, otherwise they will have to accept heavy payment penalties and may even be laid off as a result.

The Teams Have High Requirements On Mascots

To play the mascot of the teams, the players must be very capable of working. It is reported that the players of mascots must meet the following conditions: three years of work experience, college degree or above and acrobatic dunk experience. In addition, they have to be very friendly because they have to deal with the fans all the time.

Mascots Can Also Get MVP

At the end of each season, the NBA will vote for the MVP. The NBA also vote for the year's best mascot every season. This award was born in 2005. In the 2014-15 season, the mascot of Chicago Bulls won the award. 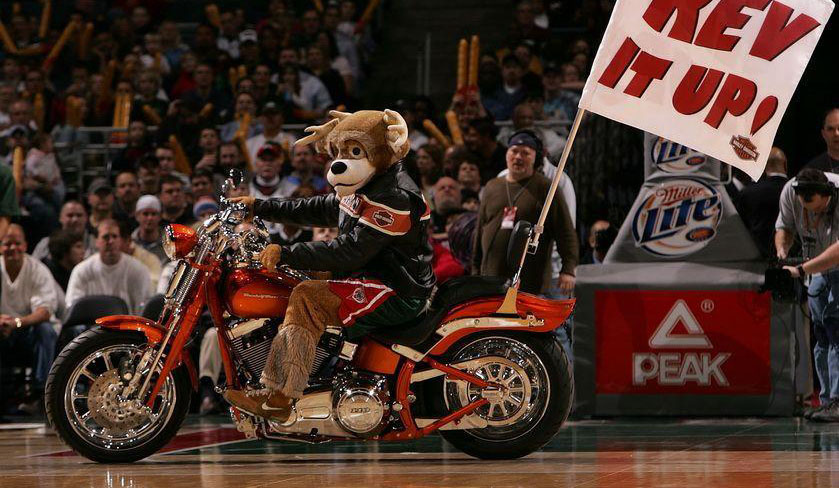 Not All Teams Have Mascots

Mascots Can Chase After The Girls By Working

The Mascot of New Orleans Pelicans Had Cosmetic Surgery

The Mascot of New Orleans Pelicans was forced into cosmetic surgery because it was too scary and ugly, and the team redesigned the mascot's head to make it more approachable.

The mascot of Golden State Warriors used to be called “Thunder“, but after the Seattle SuperSonics changed its name to the Oklahoma City Thunder in 2008, he was forced to change his name until he finally disappeared from the fans' horizons.

It's Also Hard To Be Mascots

The NBA mascots often play shows, so they often hurt. The mascot of Milwaukee Bucks once caused a tear in the cruciate ligament of the right knee during the performance.