Cosplay is the abbreviation of English ‘Costume Play’, which refers to the use of clothing, accessories, props and make-up to play the role of anime, game and ancient characters. The narrow explanation is to imitate and dress up the role of the virtual world, also known as role playing. People who play cosplay are generally called cosplayer. 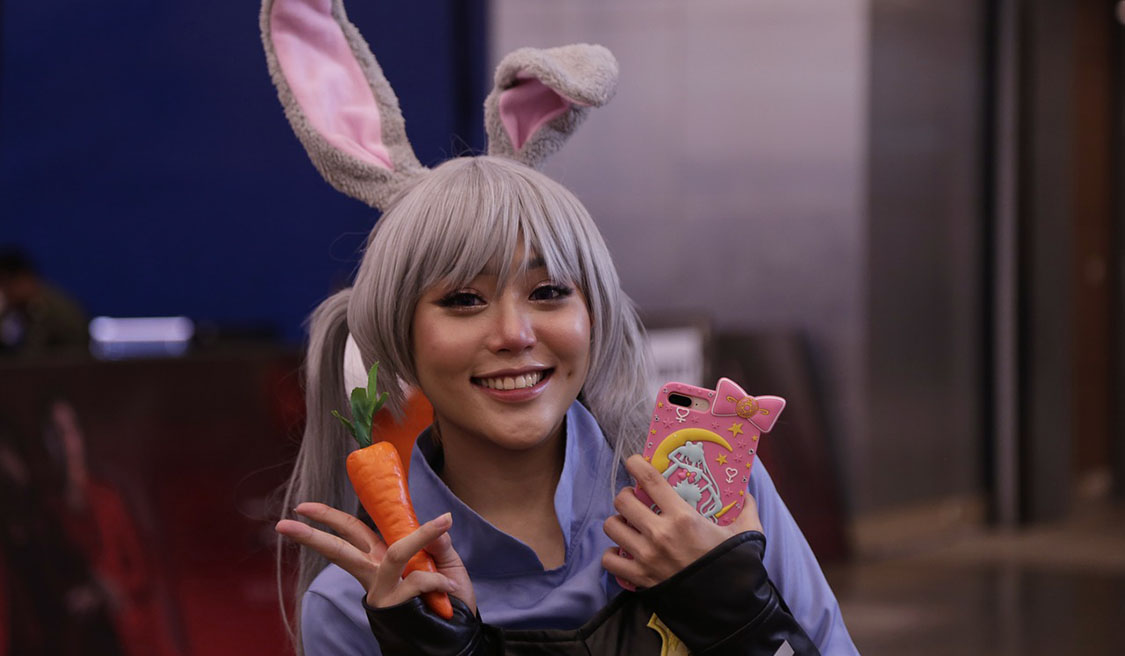 In the recent cosplay world, people often take photos secretly, or photos are put on controversial discussion areas. Sometimes it's true that there are some unworthy people at the meeting who do this. In this case, hope cosplayer to pay attention to one’s own security.

99% of the cosplayer objects at risk are women, so women should not only pay more attention to whether there are people holding the camera or people whose lens direction is not right when they are in the meeting place, but also be fully prepared when they dress in cosplay.

The easiest way to avoid being photographed is to avoid the sexy role of cos. But if there is a need or interest in cos, be careful to improve the preparation in advance.

First of all, no matter what role of cos, it's better to wear a cotton garment inside, so as to completely avoid the so-called‘infrared perspective’ photography equipment. And in the placement, it's better to avoid actions that are too easy to expose (Such as short skirt people avoid squatting down, etc). Avoid some more provocative actions (Such as low breasted people bend down, etc). There are people who specially shoot important parts of women in the venue, so avoiding these actions also gives cosplayers more protection.

It is easy to buy. It looks like a simple pair of tight shorts. There are many colors. People can choose according to the role. The main purpose is to protect the underclothes.

It is suitable for cosplayers in mini skirts and short skirts.

It looks like two pieces of round adhesive tape, which is basically attached to the chest to protect the last line of defense of the upper body. Its main purpose is to block the most dangerous part of the upper body. It can be remedied if a person with an intention takes a picture from a strange angle, or the cosplayer neglects to drop the upper body clothes during the movement.

It is suitable for cosplayers in low-cut cosplay costumes.

Some people will risk not wearing underwear because they are afraid of being seen the color of the shoulder strap, which will damage the whole look when they are off-the-shoulder or empty their back. This is a ‘very dangerous’ action. Because many of the costumes are made by hand or by extra order, sometimes they are not so fit and strong. It is difficult to guarantee that some unexpected things will happen under the condition of many people in the venue. So the above dangerous behaviors can be prevented by transparent shoulder belt underwear. And this kind of protective effect is better than the chest patch.

It is suitable for cosplayers in backless cosplay costumes.

Compared with the above protective measures, this is the safest. It is said that the effect will not be obvious when it is photographed because it is almost completely covered. It has good protection.

It is suitable for cosplayers in unconventional cosplay costumes.

This can be said to be necessary for cosplay. It can not only remedy the damage of clothing and equipment, but also protect oneself.