Can We Pat Disney Mascots Head?

Can We Pat Disney Mascots Head?

Can We Pat Disney Mascots Head? The answer is NO. Why can't you touch it! For me as a character mascot in Disneyland. Let me talk about the following points to help you understand. 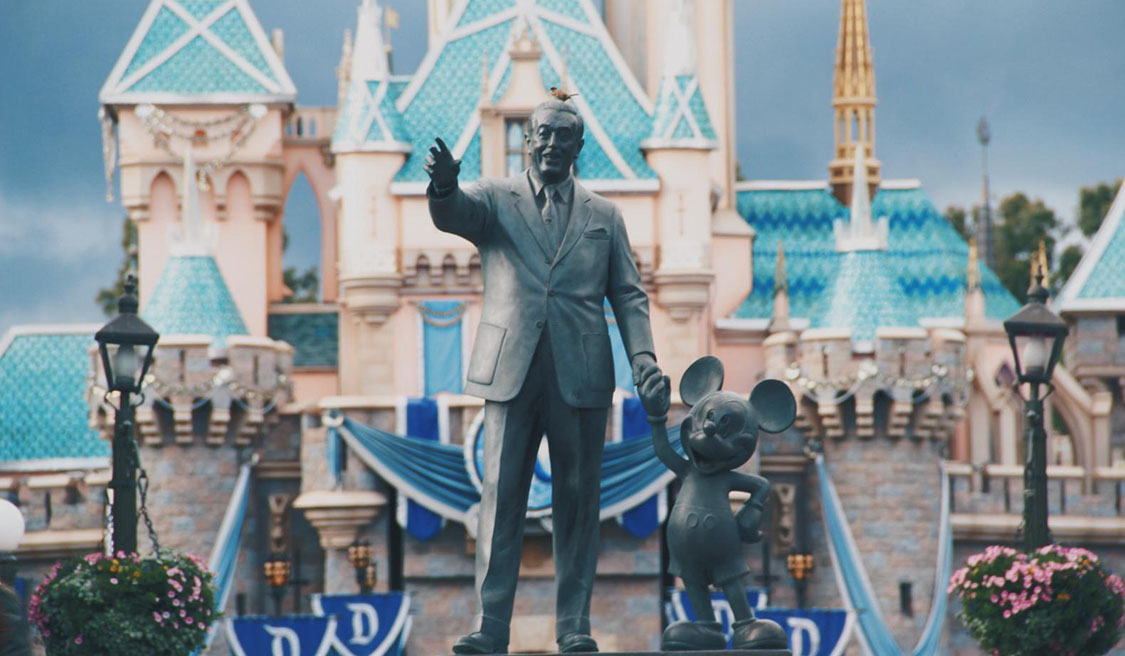 Character mascot and his assistant

Why can't you touch the head of Character mascot

1.Disney mascot is usually structured by a strap, with a hat-like thing on head to fix your head, so you can wear it stably, and make some lovely gestures. When there is external force, it is easy to cause the head to fall down, and the "actor" inside is easily injured.

To tell the truth, after the hood fell off, the performer actually felt a smash in the heart, because if children were allowed to see the true face of mascot, it would be irreversible to the children, because this situation would destroy the children ’s beautiful fantasy of Disney characters.

2. Character mascot actually hates being touched because you don't know if it's a blow or a touch. The inside is more hollow, which is equivalent to a drum with only our heads supporting. The difference between touching and striking may be the difference in sound size. Some children simply touch Disney mascot because of fun, which is very powerful. This will not only affect the normal work of mascot, but also cause mascot injuries and accidents.

3. Disney mascot is mostly made of sponge and a lot of cloth and each mascot cost is not low. Because it is based on the truest possible restoration of Disney characters. Frequent touch can easily cause damage to mascot costumes, resulting in large maintenance costs, which can be avoided.

4. Usually the sponge products will be very hot inside! Especially in summer, even if there is an ice pack inside, it is useless. Because it's really airtight!When you first wear a costume, you will sweat a lot, and your clothes will squeeze out sweat.If the physical fitness is not very good, it is easy to heat stroke.

There was a colleague who wanted to try it,after wearing it for more than 20 minutes, he fainted from heat stroke , but at this time tourists couldn't see it, they thought that character mascot was playing with them, and squatting crazy to take pictures. So in this case, character mascot is already upset and it will be even more uncomfortable if you come here and touch it.

In fact, character mascot work is very hard, but they still adhere to their posts to bring joy to everyone, we hope that next time we encounter these lovely mascot in Disneyland, we can say thank you and give them a big smile.