Design and  Customize Mascot Costumes
DETAIL
You are here: Home » Blog » How Could I Convince My Parents to Let me Cosplay?

How Could I Convince My Parents to Let me Cosplay?

How Could I Convince My Parents to Let me Cosplay?

Cosplay is different from online games and animation. 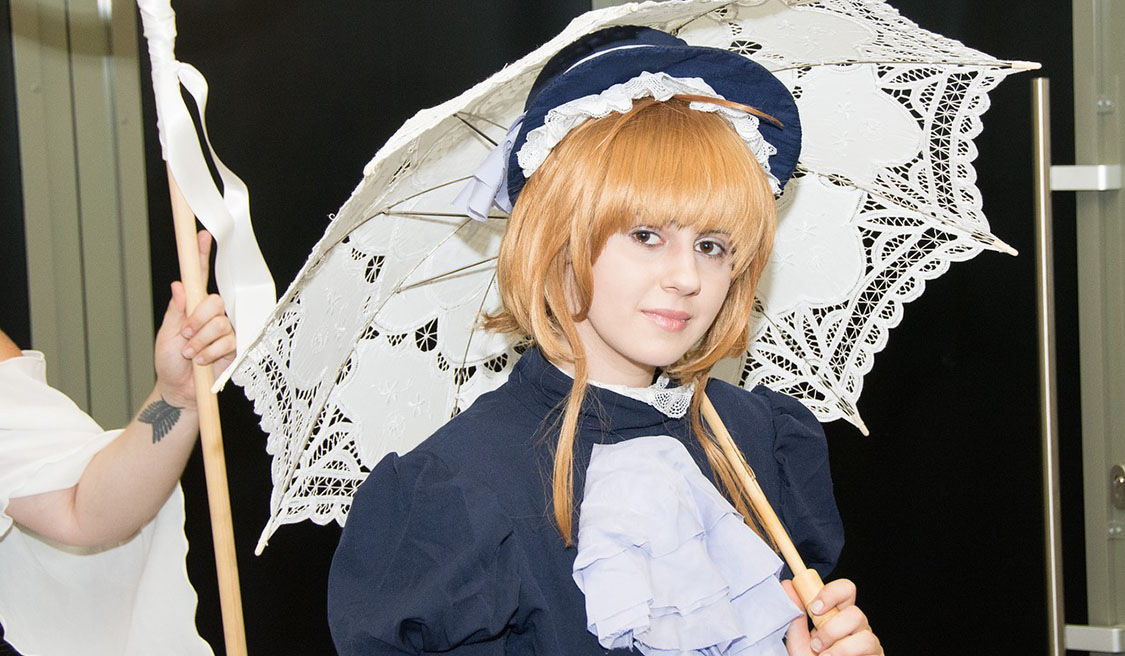 1. The External Influence of Cosplay

Compared with online games and animation, cosplay has more external influence. The first two are more self entertainment in a relatively closed space, while the latter need to come to the outside world, through the recognition given by the outside knowledge, we can get a certain degree of pleasure satisfaction.

In every year's exhibition, a variety of coser not only does not grudgingly put out his own money to decorate the shape of his most favorite quadratic figure, but also can tirelessly act as the "Chihuahua" addicted by tourists in the continuous Exhibition for several days. They Put on cosplay costume. A pose usually needs to be maintained for half an hour to an hour. They are so struggling to pay, but did not ask for a little material return. As long as people pass by, can cast a glance, take out mobile phone to flash, that's enough to make them satisfied. These are the evidence of cosplay's external influence.

2. The Difference between Anime Exhibition and Cosplay in Public

There is also a big difference between playing cosplay in anime exhibitions and in daily public occasions. The proportion of their precise users is totally different.

For anime exhibition, through the relatively accurate crowd screening above the threshold created by the theme orientation of the exhibition and tickets, the rest are audiences who have a certain preference for the second dimension, or at least have an understanding of tolerance.

But for the public, there are a large proportion of adults who are not interested in animation content. If they meet such a friend in cosplay costume on the street, their eyes may be just contempt or indifference.

3. How to Get Parents' Support When Children Play Cosplay

For parents, the reason why they object to their children playing cosplay is ‘playing with this toy in inappropriate occasions’. If children can control themselves well in this respect, how can they be afraid of their parents' condemnation? It's hard for people to gain satisfaction by playing cosplay in inappropriate environment. There is a difference between the eyes that the audience loves and despises. Inappropriate cosplay behavior will not only leave a wonderful impression on the public, but also smear the cosplay fans who have a certain degree of self-discipline together.

There is also a possibility that parents are afraid that their children will suffer mental injury when they play cosplay, and eventually go astray. If the child makes certain achievements in what the parents expect, such as learning well, filial piety parents, propriety and so on. In the end, it is definitely that children will get the permission of their parents.

Generally speaking, children in cosplay costume playing cos in the right place and making sure that they do well in the content that the parents ask them to value are the two main points to keep the hobby of cos going.