Design and  Customize Mascot Costumes
DETAIL
You are here: Home » Blog » How Did Cosplay Culture Develop in China?

How Did Cosplay Culture Develop in China?

How Did Cosplay Culture Develop in China?

What will happen when the new trendy Cosplay enters the historical China ? Do you feel curious about the magic combination? Let's take a look. 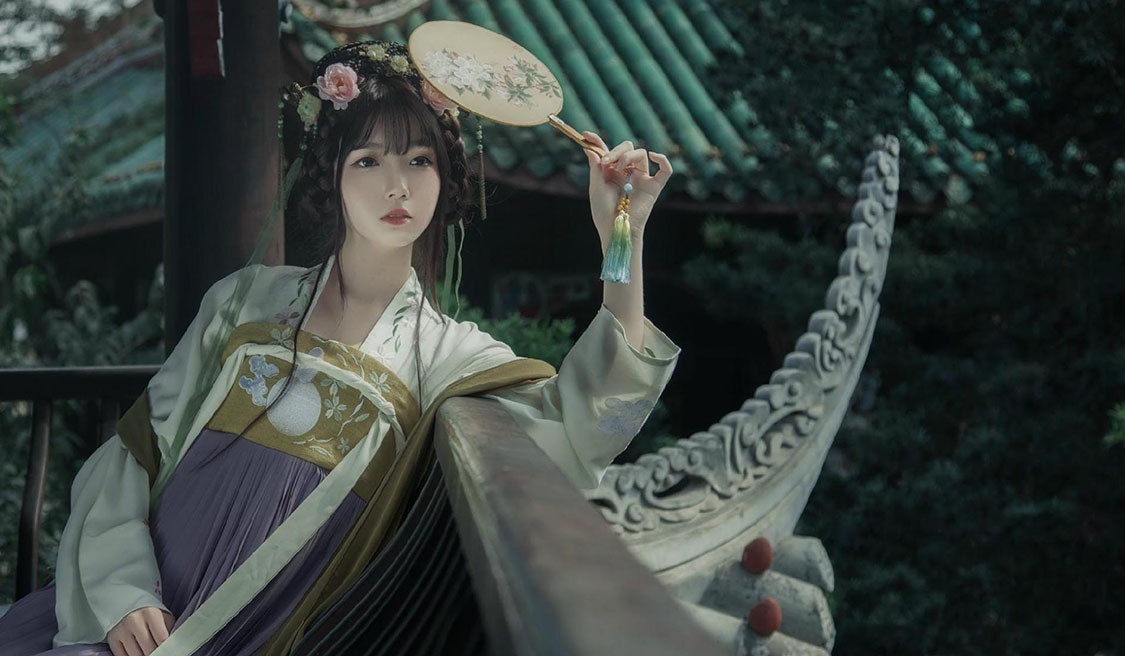 Cosplay came to China relatively late. The first documented Cosplay in Taiwan was on August 27, 1995, located on the first floor of SAGAWORLD in Kaohsiung. At that time, the Cosplay scale was not large, the characters were mostly in video games and the Cosplay costume is simple.

This situation continued until mid-February 1997. Three events were held in a row, and the number of Cosplay began to increase, and it has since formed the characteristics of the Taiwan Cosplay community. Since then, the number of Cosplay shows in Taiwan has increased year by year, and the venue has also developed from the north to the south central. The Cosplay event and Cosplay costume in Taiwan became popular.

It seems that Cosplay appeared in Hong Kong earlier than Taiwan. Hong Kong had its own Cosplay as early as 1993. It was this year that a fan organization called "Four Hundred Feet" put on the costumes of the confederates in the "Legend of the Galaxy" and appeared at the venue. This group of people became the first Cosplay in Hong Kong.

Because of its increasing influence year by year, the Hong Kong Comics Association began to host the first anime exhibition that truly belongs to comics fans from July 30 to August 3, 1998. Cosplay at this exhibition is the hottest ever. Many people wore character costumes, such as Iori and Kusawama. In the following years, the exhibitions among university communities have gradually begun to emerge as another active venue in Hong Kong's Cosplay industry.

Cosplay in the mainland

In contrast, Cosplay appeared late on the mainland. Until the domestic exhibition was launched in 1998, there were only some spontaneous personal Cosplay shows. Due to the maturity of Cosplay in Japan, Taiwan, and Hong Kong, Cosplay on the mainland has grown rapidly and steadily, and In August 2000, the first Cosplay competition in mainland China was successfully held. At the same time, Shanghai, Guangzhou, Beijing and other regions have frequently organized diffuse exhibitions and fan fairs in recent years, which has made Cosplay in mainland China to a certain extent.

Due to the popularity of games in mainland China in recent years and the impact of foreign anime, more people have begun to like Cosplay. Nowadays, there are various Cosplay groups on the Internet to enter people's attention, and Cosplay lovers wearing different character costumes can be seen everywhere on the street. The development of Cosplay culture not only promotes economic development, but also promotes cultural exchange and dissemination.

For a new thing and culture, we should adopt an inclusive and welcoming attitude. We can use its benefits, eliminate its shortcomings, and serve us better. We firmly believe that Cosplay will better adapt to China's internal environment and the market in China will become better and better.