Design and  Customize Mascot Costumes
DETAIL
You are here: Home » Blog » How Much did Chinese Spent on Cosplay Costumes a Year?

How Much did Chinese Spent on Cosplay Costumes a Year?

How Much did Chinese Spent on Cosplay Costumes a Year?

When ACG culture, represented by games and animation, is gradually popularized among young people in China. cosplay, a subculture derived from ACG culture, has gradually formed its scale and stepped onto a larger stage, thus stimulating relevant consumption and even realizing commercialization. cosplay culture plays an important role in the increasingly prosperous electronic culture industry in China. 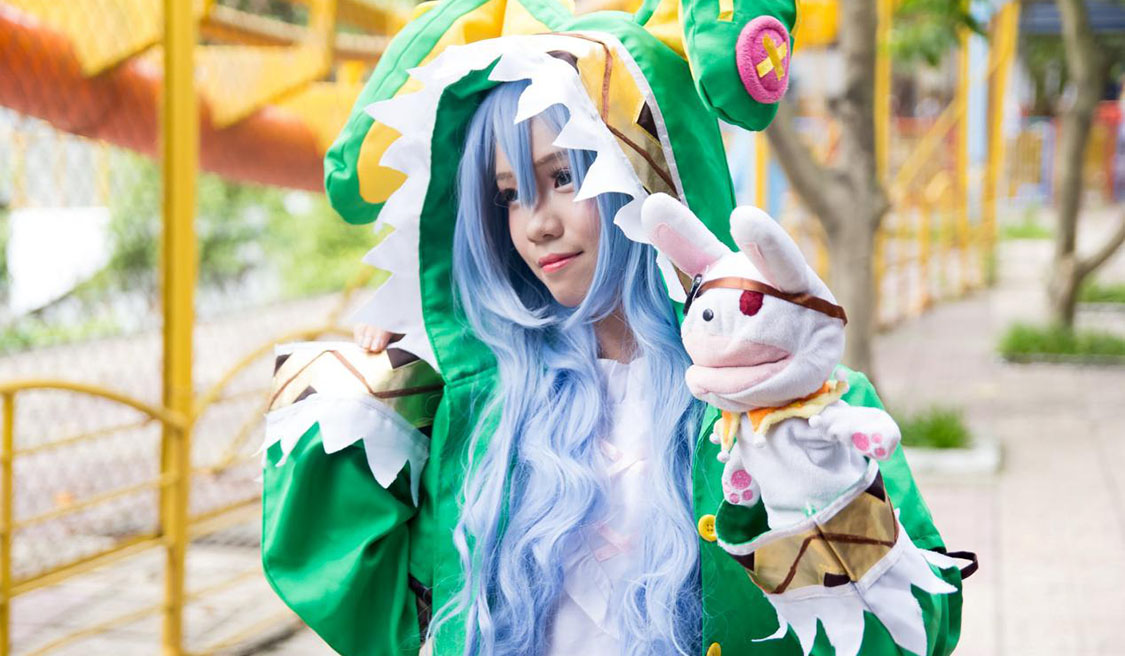 1. From Liking to Imitating

All cosplay starts from the love of a character. Cosplay is essentially a fan behavior, a tribute to virtual idols.

Since the 1990s, cosplay culture was introduced into China from Japan, many scholars have studied it. Dr. Li Qinkai of Nankai University once interpreted cosplay culture in this way: cosplay participants (also known as coser) are animation fans first. When the love of animation works can not be satisfied by reading, watching and copying, coser will break the barrier between reality and illusion between animation and animation in a more emotional way to express their love for animation.

Cosplay is a complex cultural activity with a high threshold of participation. In general, coser needs to buy a complete set of cosplay costumes, props and cosmetics after determining the animation characters he wants to imitate. If you want to show your cosplay image in the form of plane photography, you need to hire professional photographers and post personnel. Generally, the cost of a complete cosplay is 1000-1500 yuan.

Because of this, cosplay is still a very small culture in China, and the number of people who can participate in cosplay activities is very limited. The main body of the second-dimensional users in China is the post-90s and the post-00s, but the relevant research shows that the minor second-dimensional users are difficult to participate in cosplay activities due to the lack of free time and money. China's cosers are mainly for college students.

According to the investigation report on the second dimension by the prospective industry research institute, as early as 2015, the market scale of the second-dimension derivatives in China has exceeded 38 billion yuan, of which the market share of clothing derivatives accounts for the second, reaching 16%, over 6 billion yuan.

With the growing coser group, the identity of some people in this circle has changed quietly. They are no longer just fans of some quadratic characters, but also idols of other cosers in the circle.

For a cosplay work, the evaluation standard is usually the coser's restoration of the role and the visual effect of the coser's performance. In cosplay's circle, there are often some coser's works to a very high degree of the restoration of the animation image, which is widely spread in the circle. Gradually, these cosers gradually accumulated popularity and fans, and then gained the idol status in cosplay circle.

These well-known cosers are invited by commercial activities, and more than half of them have signed up to commercial organizations such as studios or content platforms. But without exception, they all have one or more support groups and loyal fans.

These professional cosers often have a star like appearance and years of cosplay experience. Only by continuously producing high-quality works can they accumulate enough fans. Their income sources include the cosplay competition bonus, participating in business activities and selling self-made secondary peripheral products.

With the development of ACG industry in China, cosplay is no longer just a hobby of a small group of people. Not only did cosplay meet the demand of b-end, but also the production form of content became more commercial.

In fact, cosplay can not only generate a large number of personalized consumption, but also generate a new career. Taking the birthplace of cosplay culture in Asia as an example, cosplay is not only a professional coser, but also a cosplay magazine editor, cosplay professional makeup artist, stylist and weapon maker.

At present, for more and more young people who love cosplay culture, cosplay can not only be a hobby, but also a cause worthy of love.