Design and  Customize Mascot Costumes
DETAIL
You are here: Home » Blog » How did Cosplay Get Started?

How did Cosplay Get Started?

How did Cosplay Get Started?

Cosplay is the abbreviation of Costume Play, which refers to the use of clothing, accessories, props and makeup to play the role of anime works, games and ancient characters. Are you a fan of cosplay? Do you know the origin and development of cosplay? Let's take a closer look. 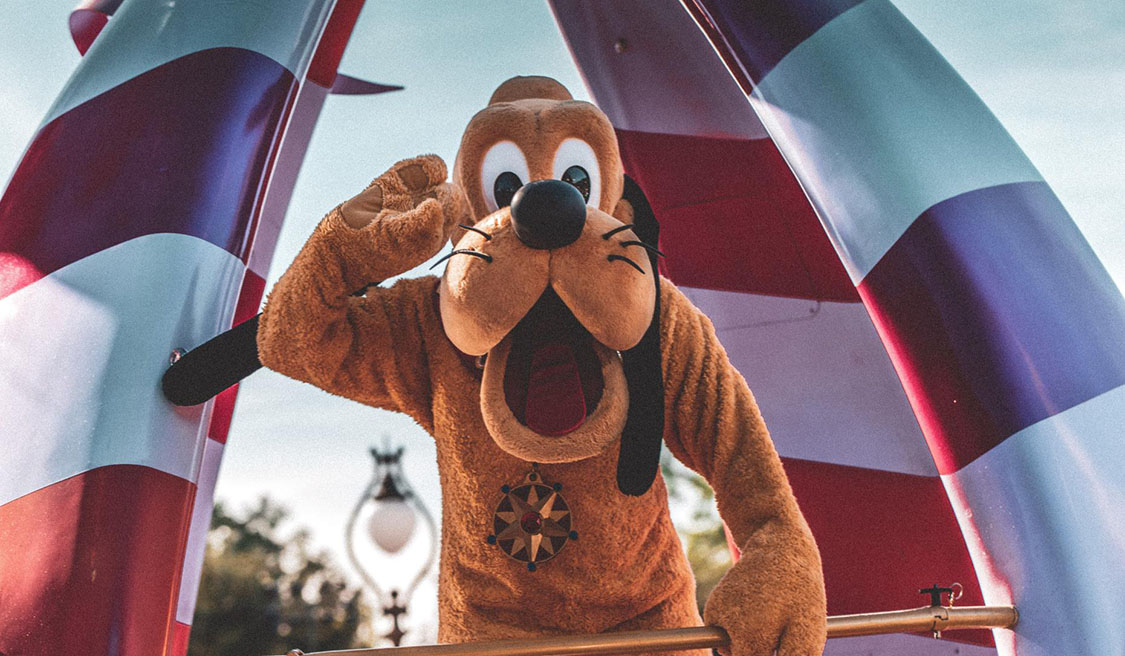 The origin of Cosplay

The earliest appearance of Cosplay was in the centuries before the first AD! Because whether it ’s the dress of Greek sacrifices that existed around 1000 BC,or great bards who were active in the 8th century BC, they co-authored two great Greek epics, "Iliad" and "Odyssey," and they are actually playing other people's roles. The former has become the prophets and seers of later generations. The successful Cosplay of the apostles of God, while the latter is like the originator of today's stage drama. The amazing Cosplay has done the deeds of the heroes. In fact, the meaning of Cosplay and dressing not only refers to a visual appearance, but more importantly, to the heart of the Cosplay person.

The development of Cosplay

During the 17th century, Jesuit priest Athanasius Kircher invented the magic lantern and made animation popular in Central Europe. By the end of the 1930s and the appearance of Disney Mickey Mouse in the United States, the American animation style had a clear and positive definition. The first Cosplay with animated characters as subjects was also from this period. Mickey Mouse is very popular in the United States and around the world.

Disney created the world ’s first Disneyland in 1955. In order to promote the product itself and better attract tourists, Walt Disney also specially invited employees to wear Mickey Mouse costumes for tourists to enjoy and take pictures. At the time, these unknown Mickey Mouse performers were the true ancestors of contemporary Cosplay behavior around the world.

After the establishment of Disneyland, Disney expanded the size of the props department, which not only produced props for film and television works, but also responsible for all Cosplay costumes required to work in Disneyland. The costume used as Cosplay in the early days was just a "big paper bag" with a fixed shape. It lacked beauty and comfort, and the finished product was relatively rough. Dressers were prone to breathlessness after wearing this costume. Even so, at this time Disney's Cosplay costume production has a certain scale. The original purpose of Cosplay at that time was still a commercial behavior and not a consumption of popular taste as it is now.

There is also a very important basis for the United States and Disney as the true origin of contemporary Cosplay, that is, the professional production of Cosplay costumes worn by Disney cartoon character performer at the time. Although in terms of today's Cosplay costumes, many are made by the performers themselves. But as the originator of contemporary Cosplay, it is necessary to have a standardized and systematic clothing production organization.

The origin and development of Cosplay is so in the United States, but what happened to cosplay in Japan and South Korea? If you are interested in Cosplay costumes, we sincerely invite you to enter the cosplay world together.