Design and  Customize Mascot Costumes
DETAIL
You are here: Home » Blog » How does Pengsoo Become Popular in Korea?

How does Pengsoo Become Popular in Korea?

How does Pengsoo Become Popular in Korea?

Pengsoo is the official cartoon image of EBS, a South Korean educational television station. It is extremely popular, not only for children, but also for many adults. Although it only appeared as a cartoon image of EBS TV station in the beginning, it is currently the first guest invited by TV stations and involves various industries. Let us see why it is so popular. 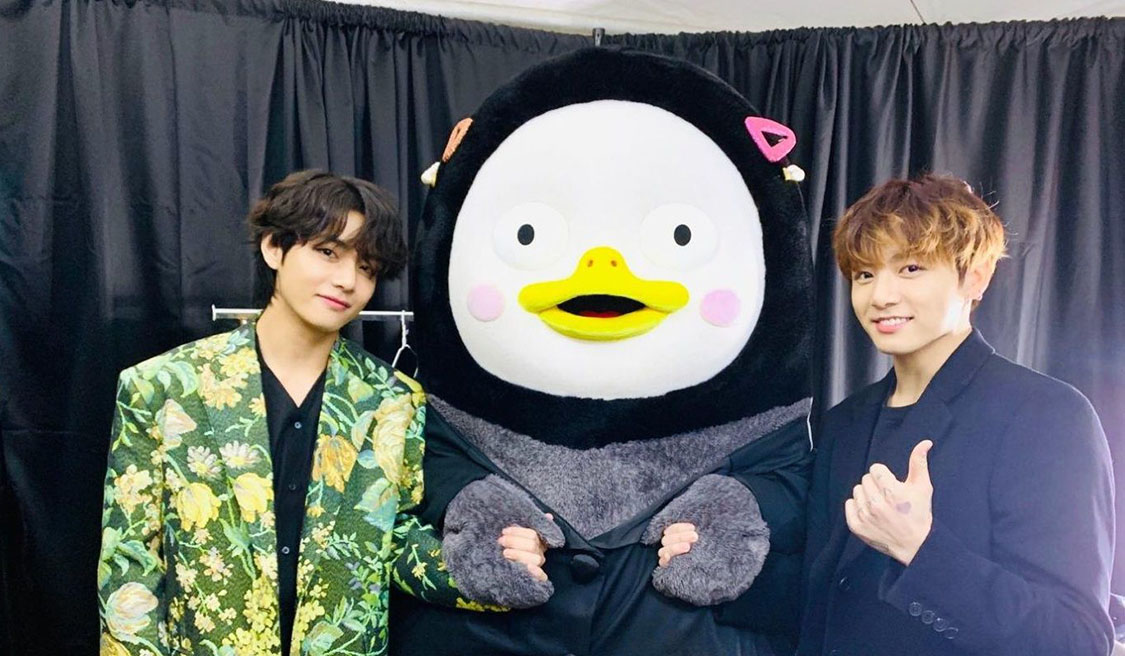 Pengsoo's character positioning is to dream of becoming an idol as successful as BTS, and an idol trainee belonging to EBS TV station from South Pole Swimming to South Korea. The Youtube channel, which is 210 cm tall and weighs confidentially, has more than 500,000 subscribers. With more than 500,000 subscribers, it can almost be said that it has reached the level of a popular artist. If children in Korea have "Bao Lulu", then Korean adults now have the favorite cartoon image of "Pengsoo".

According to the industry, referring to Pengsoo's Youtube channels "Giant Peng TV" and SNS, it is not difficult to see that the heads of publicity and marketing of various companies have begun to compete with Pengsoo's cooperation. Because as long as the brand or product is mentioned by Pengsoo, it will have an immediate marketing effect. Major public agencies, other TV stations and companies are racing to leave messages on Pengsoo's official channel. That's why many companies are rushing around to achieve cooperation with "Pengsoo".

Among them, the company with the “viral marketing” effect promoted in cooperation with “Pengsoo” is the food company DONGWON. This is because Pengsoo has set his favorite food as tuna. In response to this, DONGWON F & B will use tuna, the main food of penguins, as the main product, and is currently preparing for publicity in secret.

In addition, Lotte's "Butter Coconut" is Pengsoo's favorite biscuit snack, because of this, the company "Rakuten Fruit Making" has also received a solid promotion effect. It is reported that "Lotte Fruit Making" company is discussing internally about "free gift products to Pengsoo" or "cooperation with Pengsoo to create new products" and other options.

1. First, Pengsoo's character is the main reason for its popularity. Although Pengsoo is different from the cute and cute image of a popular cartoon character like Bao Lulu, it has its own unique charm. Pengsoo was originally a cartoon character made for primary school students. The purpose of the project is to match the dreams of primary school students who want to become Youtube creators and share related trends and problems.

2.Pengsoo's outspoken personality has broken the typical image of Korean young people in the society that needs to follow the rules, and brought a strong freshness to the younger generation. And this cartoon image is not launched by other television stations, but by educational television station EBS, which is even more commendable. This kind of "reversal charm", which has subverted the inherent image of the educational channel program content, can be perceived and accepted by all ages.

3. The cartoon image of Pengsoo can be said to be a microcosm of the younger generation of Koreans who hate the "old and stubborn" culture. Korean young people can more or less find some of their own shadows on Pengsoo. Young workers who are exhausted in the workplace seem to get a sense of agency satisfaction from Pengsoo's outspokenness.