Design and  Customize Mascot Costumes
DETAIL
You are here: Home » Blog » How far is the CBA mascot from NBA?

How far is the CBA mascot from NBA?

How far is the CBA mascot from NBA?

With the professionalization of CBA, the sense of ritual in the league has gradually increased, but CBA has not paid much attention to the mascot which symbolizing the image of the league. Some fans said: "CBA mascots are generally very ugly, and the players are always lacking passion and will not be funny , I think it's like a doll without emotion! "

So how does the CBA mascot change the image of the "big head doll" and what is the gap with the NBA? 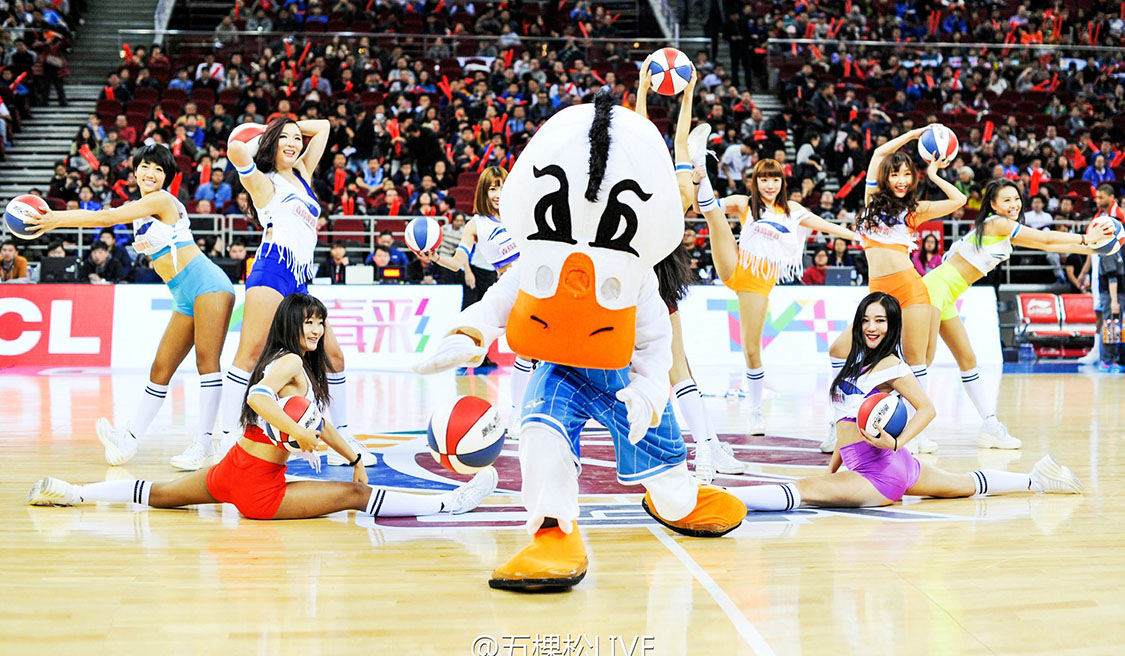 The gap between the CBA mascot and the NBA

The Clippers mascot Condor Chuck is a new NBA mascot. From the recruitment notice, you can see the NBA's job requirements for the mascot:

* Be able to dance, have excellent athletic ability, and be able to lift a weight equivalent to a cheerleader;

* Able to cope with extreme physical stress at work;

* Be honest and trustworthy, have strong non-verbal communication skills.

A CBA mascot player told reporters that he saw only two requirements when applying for the job: male and high. But from the perspective of income and remuneration, it may not even be considered part-time. Individual teams do not pay any fees for mascot players, and some teams give certain subsidies, the standard is 15 ~ 30 US dollars. Most of the candidates are students and love basketball. A mascot player expressed the true thoughts of most people: "We just want to watch a basketball game without tickets."

Many fans may know that the NBA mascot can never show his face when performing. Even if the mascot himself is interviewed by the media, he can only shine a beam of light from the back of the mascot so that the fans can only see the outline.

Obviously, the CBA does not have such a rigid rule. Fans can often see mascots resting their "heads" on the ground and sitting on the sidelines to watch the ball. This detail reflects a huge gap in professionalism.

Internal conditions of the CBA mascot

Most of the CBA mascots lack design and are ugly in appearance, it gradually becoming big head dolls. "Even in winter, it is very stuffy inside, there are three holes in my head, but there is no ventilation at all, there is no way, I installed a small electric fan inside to barely maintain it." A CBA mascot said helplessly.

The NBA mascots all have unique skills, and some will dunk on the trampoline, some will shoot at the midfield without watching the barb, and some will dance pole dancing. They seem very relaxed.

How to make the CBA mascot show a CBA feature and attract more attention, this will be a problem that needs to be solved in the future of the league.