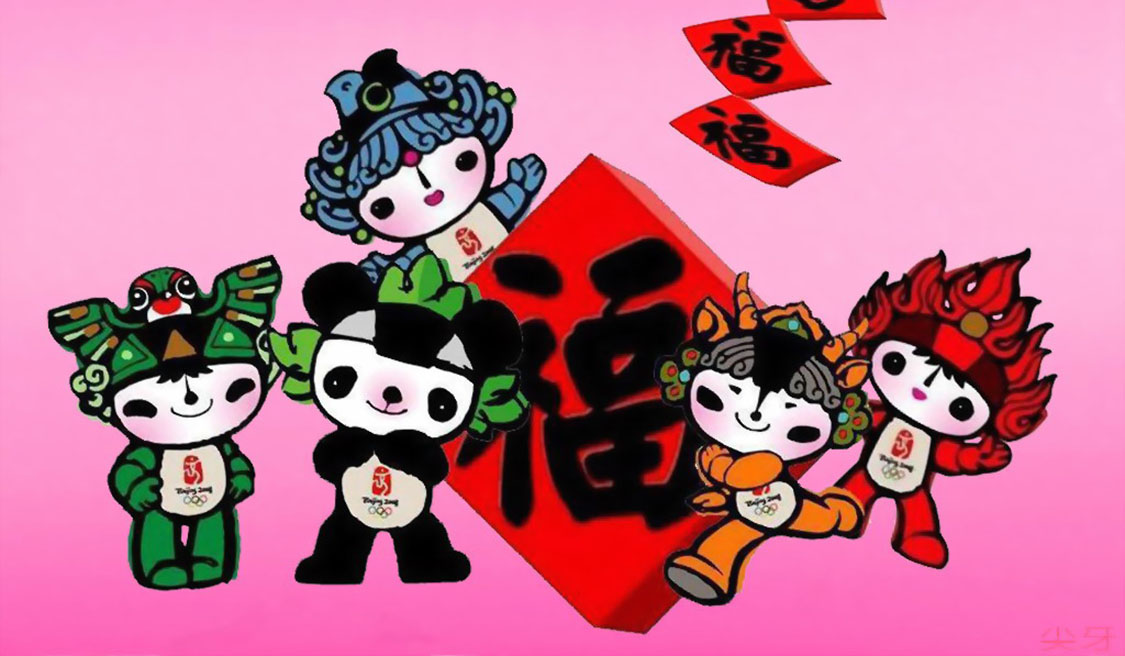 Mascots entered the stage of selection on December 15, 2004.

The Beijing Organizing Committee for the Olympic Games officially confirmed that a total of 662 works competed for the mascots of the Beijing 2008 Olympic Games. On December 15th, the Beijing 2008 Olympic mascots and Paralympic mascots entered the stage of selection. After a series of strict procedures including preliminary evaluation, re-evaluation, modification, and registration, the Olympic Mascots Fuwa was originally scheduled to be officially unveiled in June 2005.

After a long year and three months of competition, the highly anticipated Beijing Olympics mascot was officially made public at the Beijing Workers Stadium at 20:00 on November 11, 2005. The mascot has five characteristics: the crystallization of the Beijing Olympic Games and the spirit of the Olympic Games, strong Chinese characteristics, broad representativeness, original intellectual property rights, broad market development space, and collective wisdom.

The five mascot dolls form a cheerful and happy team, bringing passion and joy, health and wisdom, good luck and prosperity to all parts of the world, and warmly invite the world to gather in Beijing to celebrate the grand ceremony of humankind and interpret the beautiful story of China blessing the world. The emergence of the Beijing Olympics mascot plan has gathered the efforts of countless artists and representatives from all walks of life, and is a crystallization of collective wisdom.