Design and  Customize Mascot Costumes
DETAIL
You are here: Home » Blog » How to Become NBA Mascots?

How to Become NBA Mascots?

How to Become NBA Mascots?

Most NBA teams have their own specific mascots. They usually come from the name of each team or the rare animal in each state of the United States. During the game suspension time, they rushed to the center of the stadium to perform fancy slam dunks, majestic passes, and funny dances. They enriched the live atmosphere during the game and entertained the audience. Do you know how to become an NBA mascot? It's much harder than you think! 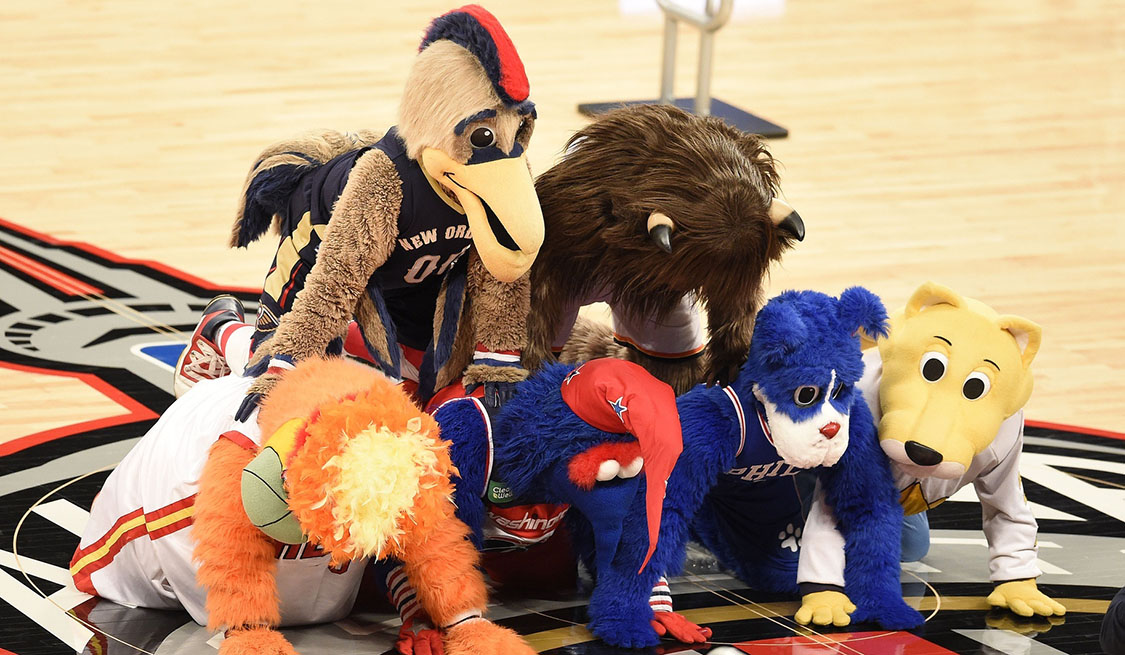 Requirements for becoming an NBA Mascots

1. Good at communication and performance. The Clippers' recruitment focused on requiring interviewees to have the ability to develop and implement new performance projects and good communication skills. In a tumultuous stadium, the mascot should be able to push the atmosphere of the stadium to a climax through strong performance capabilities. An NBA mascot with marketing experience must know what fans and TV broadcasters like, and they must arrange different entertainment performances according to different opponents and festivals.

2. Interviewees can lift more than 45 kg. Almost every NBA team has such a requirement in the mascot recruitment, "Interviewees can lift weights of more than 45 kg." The mascot is an individual effort,between the suspension of the game, the mascot sometimes slips into the cheerleader team and suddenly lifts up the players to stage a "beauty and beast" scene on the court. This makes the atmosphere more lively.

3. Have a stunt such as dunk. "Slam Dunk" is the coolest moment on the basketball court, and the mascot must have a stunt in this respect. Warrior's mascot Sander's best move is to take off the ball after the jump and dunk after a toss and double dunk. Sander won the first place in the mascot draft because of such a stunt, and therefore received a permanent contract from the team from the first day on the job. Of course, the mascot's unique skill is not just a dunk. For example, the Blazer's Flame Cat performs acrobatics. The magic dragon's special skill is shooting.

4. Be able to screenwriter, loyal to the spirit of entertainment. The mascot should play different roles according to different scenes and perform unexpected plots to mobilize the emotions of the audience. Some people say that the status of the mascot is like the team's "Best Sixth Man". He must be loyal to the spirit of entertainment, cooperate with the players, and flexibly compose a story that surprises or hilarious the audience.

5. Withstand loneliness. Although entertainment is paramount, the mascot must be able to withstand loneliness, which is an important part of the self-cultivation of the NBA mascot player. According to NBA regulations, the mascot's player cannot reveal his identity and cannot show his true face. They also just live in the "dark place". Once their true face appears in the media, they not only have to accept heavy penalties, they may even be laid off.

The NBA mascot's income is not high, but the application conditions are definitely stringent, but why are there hundreds of fans apply? This is related to the idea that Americans are willing to use their talents for entertainment, knowing that entertainment is really a happy talent!