Design and  Customize Mascot Costumes
DETAIL
You are here: Home » Blog » How to Find a Location for Cosplay?

How to Find a Location for Cosplay?

How to Find a Location for Cosplay?

So how to shoot environmental cos? Let's learn more about it. 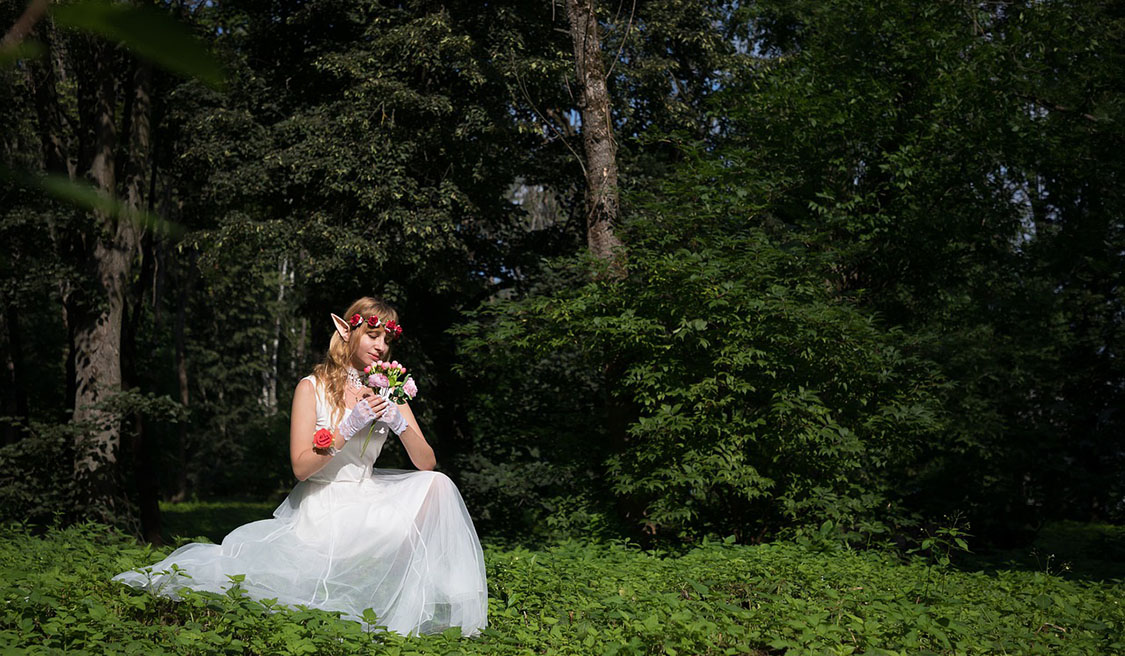 This seems to be similar to ordinary environmental portraits, including characters (subject), environment and props (scenery).

The character is the coser, the main body and core of a film. Other elements such as picture and composition are adjusted according to the role to express the atmosphere and mood of the picture. If a character was put into an environment appropriately, even not awkward, the character and human settings of the character should be fully understood. The latter two elements are role-based.

Props (scenery) are the things that match the characters in the basic environment and are the accompaniment of the characters. Different characters need different props(including cosplay costume) to supplement and express. The prop set is also the accompaniment of the character. For cos works, it's more appropriate to shoot with the things that match the role, express the role and symbolize the role, and it's more centripetal force. The whole picture wants to express the story and emotion of the role here.

2. How to Choose Shooting Environment

The stable composition is closer to life and more natural. For the lens line of sight, it is better to shoot in the range of 45 degrees above and below the horizontal angle of view. Smoothness sometimes makes the picture more endurable. More blank should also be left, which can extend imagination space.

4. Role, Background and Arrangement of Props

The centripetal force here refers to some elements in the picture that guide you to the main character. These can only be found through observation and familiarity with the environment. Cosplay costume, many props and objects in the picture have some orientations, which are all around the role to express the atmosphere at that time.

If people shoot too many pictures, they will find that there are several good results in different cutting methods of each picture. When shooting in the early stage, more scenes can be taken into the picture, so that it is very convenient to recreate in the later stage. The proportion of characters in the environment depends on the atmosphere they want. For this kind of shooting of environment portrait and environment cos, the proportion of environment will be more. It is possible that environment: role = 3:1 / 5:1 or even 10:1.

5. Pose and State of Character

Try to be ‘casual’. This performance requires not only the coser, but also the guidance and capture of photography. The point is to let coser in cosplay costume feel the environment and put them in that environment to imagine that they are the characters themselves. In addition, the chest and shoulders, that is, the posture, will really affect the effect of the film.

Put the subject in the big environment, ponder the relationship between the environment and the role, nature and the role. Express the living appearance of the role, as well as the state and emotion that the role should have.