Design and  Customize Mascot Costumes
DETAIL
You are here: Home » Blog » How to Make Cosplay Costumes in 1955 of Japan?

How to Make Cosplay Costumes in 1955 of Japan?

How to Make Cosplay Costumes in 1955, Japan?

Many Cosplay enthusiasts are inspired by Japanese manga, so how did Cosplay develop in Japan? What kind of spark will Cosplay and Japanese anime collide with each other? 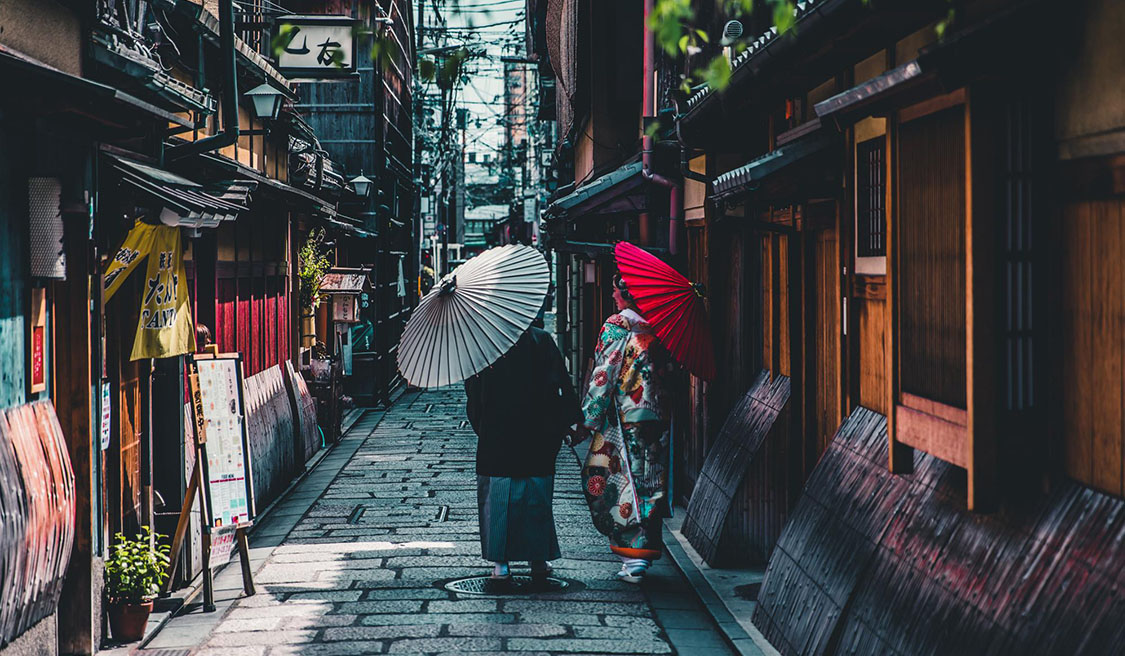 Japan's earliest Cosplay appeared in the Showa period (1955 AD). That year was exactly the year when "Moonlight Mask" and "Boy Jet" were played in Japan. Therefore, many children Cosplay the characters of the two programs. At the time, the so-called Cosplay was just an costume for children's games, but it was quite particular about clothing. At that time, there was no special Cosplay clothing store in Japan, if children want to have the same clothing as the hero in the animation, they must first ask people to draw the design drawings, and then go to the department store to ask for sewing.

This relatively crude situation has been maintained for nearly two decades, until the Japanese anime and games in the 1970s and the early 80s experienced exploration and growth period, as an ancillary, game affiliate culture gradually became true.  It can be said that the concept of Cosplay today is completely inherited from Japan at the time.

However, in the 1980s, although Japan's Cosplay has developed in higher age groups , it has never held a pure Cosplay event in the true sense. Cosplay at this time is more dependent on the surrounding culture brought by animation and games, there is a group of people with similar interests who co-authored their own literary works.

Due to the prevalence of Japanese anime and video game culture at the time, many good and popular works were very popular among fellows. Members dressed costume as anime and characters in the game to attract fellow fans to visit the booth, so this trend quickly ignited a tide among fellow members as the explosion, and the number of people joining the Cosplay ranks grew rapidly.

When you love one thing, you love all of it. Cosplay is not a simple copy of a favorite character. It is also a kind of emotional sustenance and transmission.