The UBA basketball playoffs are in full swing. Let me introduce some mascots of several Eastern teams. The mascots of each team represent the image of each team, most of which are based on the local rare animals. Each mascot has traces in physical geography and human history, and inherit a cultural context rich in logical thinking. 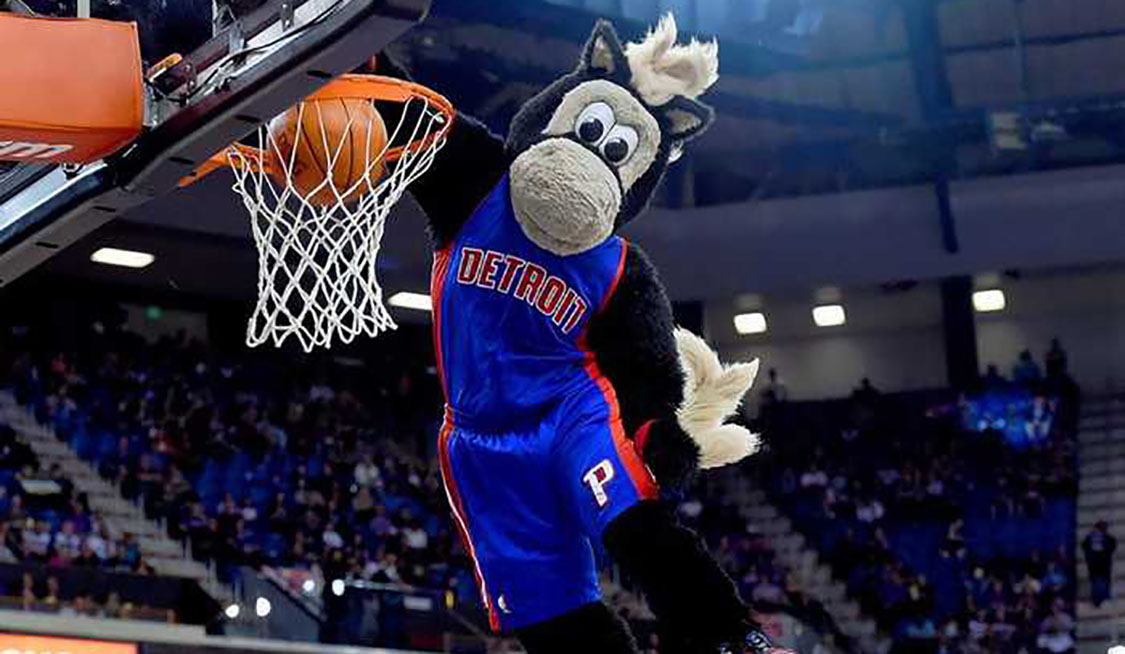 Favorite number: 17, which is the number that the Celtics will win the next championship.

Favorite actions: forward somersault, 360 degree dunks from the stand and many other tricks.

Goblin has been a team icon for more than 50 years, but it was not until the 2003-04 season that he showed his true face when performing for the first time. He performed dizzying acrobatic dunks and various acrobatics for fans.

Celtic goblin is the traditional mascot in the history of the team. Many people imagine that the mascot is lucky to be young again by the magic of the goblin. Since Celtic played on American soil, the mascot goblin has become the team's symbol and will be loyal to the team. Goblin vowed that he will be the Celtics' No. 1 fan until he retires, but it will be a long time before goblins retire.

In the past nine seasons, rater has made more than 3500 appearances in Toronto, Canada and North America, and has performed in the UK, Belgium, Netherlands and other places in Europe. In fact, Rapter is the only mascot invited back to the Dutch Week Championship four times.

It was nominated as a Novice Mascot in 1996.

It participated in the NBA All Star Game in 1997.

It helped the Toronto Raptors win the first playoff series.

It was chosen as the most popular mascot in the NBA for three consecutive years.

Bailey first appeared in the Bulls game in 1969. He is one of the Bulls' all stars. As a member of the team, Bailey often goes to Chicago schools, Boys and Girls Clubs to teach children to pay attention to reading.

Obnoxious: the guys who stopped me from approaching the chivalrous girl.

Hated: negative fans, rigid referees with no sense of humor and other rules.

NBA mascot, with its dynamic and unique image, embodies the spirit of basketball and conveys the historical culture and humanistic spirit of the local city. It is the main component of the image of NBA and an important carrier to promote basketball among the public, especially among children and teenagers.