Introducing the Most Famous Disney Princesses

Introducing the Most Famous Disney Princesses

In the previous article, we mainly introduced Disney's classic cartoon characters, Minnie Mickey and so on. Let's walk into the world of Disney Princesses and learn their stories together. 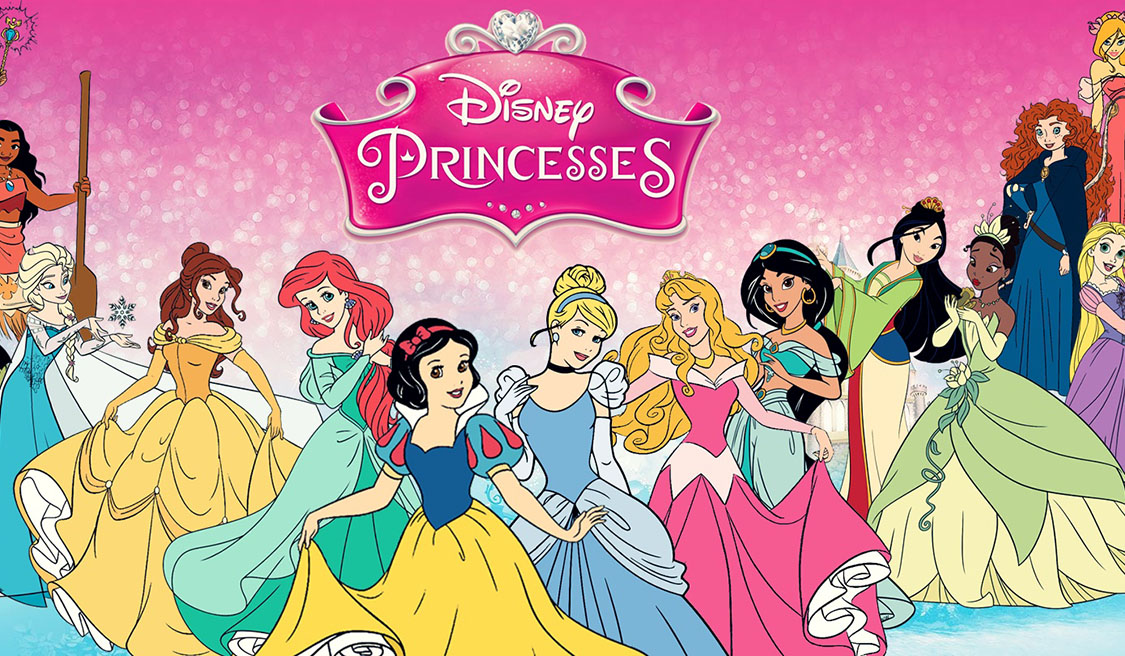 The Most Famous Disney Princesses

As a cute little mermaid, Ariel is looking forward to the human world, but it is prohibited by mermaid law. She is smart and beautiful, brave and adventurous. She is the beloved daughter of King Chuandon, the king of the sea, because she has the most beautiful singing voice in the world. During an expedition, she rescued Prince Alec, who was almost drowning, and fell in love with him at first sight. Her brave behavior was framed by the witch Ursula, but her father's wisdom protected her, and her wish finally came true.

Snow White is a young and beautiful little princess. She is beautiful, elegant and young, and is full of love for her friends. The vicious stepmother was jealous of her beauty and drove her out of the palace. Snow White could only be friends with the seven dwarfs in the forest. Because of her simplicity, she was unfortunately poisoned by her stepmother's poison apple. But it was also because of her simplicity and cuteness that she won the friendship of the little animals in the forest. Most importantly, the kiss of the prince made her wake up and they lived a happy life.

Belle is naturally beautiful, innocent and natural, and has a longing for distant castles and exciting adventures. After the beast captured Belle's father, she was willing to use her freedom in exchange for her father's life; Belle discovered the many flashes of the beast with her kindness and wisdom, and slowly they loved each other. Just under her kiss Beast, a miracle happened, the beast became a handsome prince, and they lived happily together.

Sandy is a beautiful and smart girl who loves to sing. She can find happiness from her animal friends. She has a true noble character. Although her stepmother only used her as a servant at home, she never gave up on her dream of herself. With the help of the fairy, Cinderella met the prince and happily fell in love.

Sleeping Beauty Princess Aurora was born with the evil curse of the Black Witch, cursing her to be stabbed to death with a spinning needle on her 16th birthday. Fortunately, her fairy godmother reversed the crisis for her and promised that she would not die. She just fell asleep. As long as she received the prince's heartfelt kiss, she could be born again. To prevent the spell from being lifted, the black witch kidnapped the princess's lover, Prince Philip. The fairy godmother rescued the prince and gave him a magic sword shield to defeat the black witch. The kiss of the prince awakened Princess Aurora, and they lived a happy and sweet life.

Princess Jasmine is the daughter of King Sultan. She is a smart, opinionated and beautiful princess. She is extremely reluctant to marry before her upcoming birthday as required by law. After rejecting one suitor after another, she met Aladdin, a street tramp. She was attracted by the bravery and talent of Aladdin. Princess Jasmine finally found the person she loved.

Which princess in Disney is your favorite? Welcome to join us for a happy discussion. Duoguo Mascot are able to make your dreams come true.