What Are NBA Western Team Mascots?

What Are NBA Western Team Mascots?

During NBA basketball games, mascots are indispensable. Each team in the NBA has its own mascot, which is usually from the team's name or a rare animal native to each state in the United States. Mascots dressed in team jerseys would race to the center of the field to perform during breaks in each game. The variety of their performances, including extremely difficult fancy dunks , passes and other cool moves and funny dance movements, which greatly enriched the game gap atmosphere, entertaining the audience. 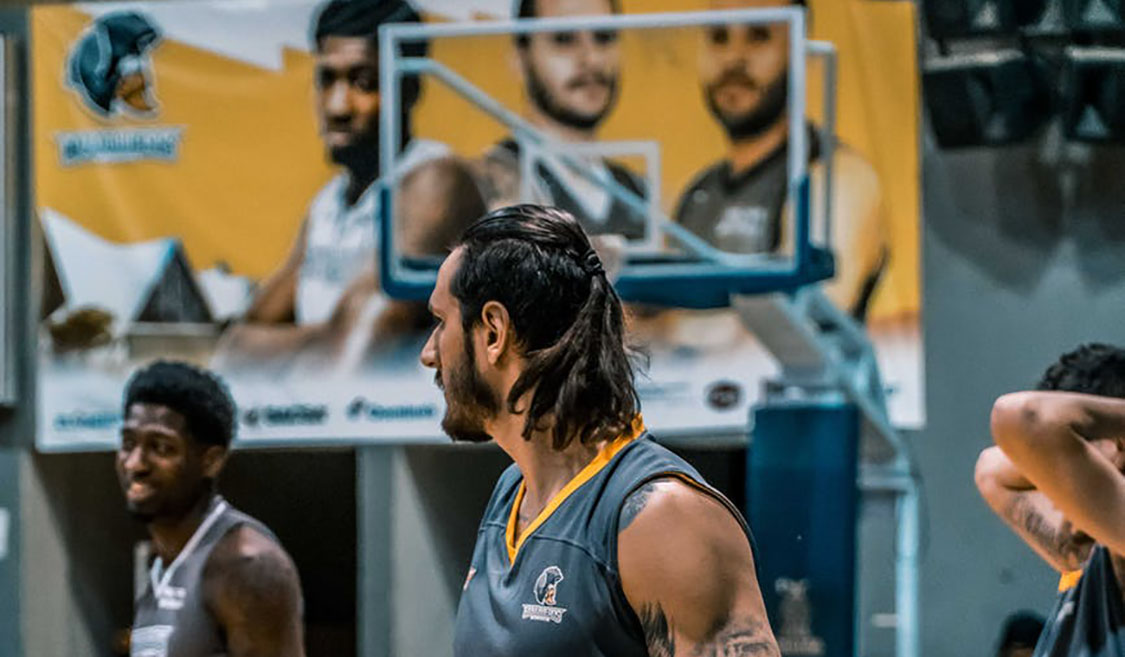 Mascot of the Grizzlies: Gray

Born in 1995 in Vancouver, Canada, Gray has played in every game since the Grizzlies joined the league. Gray moved to Memphis with the grizzlies in 2001 and quickly became a popular guy among fans. Because of his antics and dramatic dunks, Gray has become so popular that fans love to see him perform. With Gray's support and help, the Grizzlies has become a truly strong team. Gray also enjoyed helping others, he attended reading meetings, basketball camps and hospitals.

Mascot of the Hornets: Sugar

Sugar was born on November 4, 1988, at the beehive arena in New Orleans, and he was a purple, yellow-haired hornet. Unlike other NBA mascots, sugar was able to change his look in a short amount. He was an inventor who created many new dunks. Because of this, Sugar won NBA dunk champion three times. As one of the Hornets' biggest supporters, Sugar liked to go to schools, hospitals, conferences and other places where he was needed with smile and flowers.

Mascot of the Spurs: The Coyote

The Coyote was born in Texas in June 1983. Over these years, The Coyote has rarely missed games, appearing in nearly every game, averaging 500 meetings per season. He became the first mascot in NBA history to dunk through a hoop during the 1991-92 season. In February 2004, 26 mascots from the NBA and other leagues gathered in San Antonio to bless Tim Dirk, the actor of the Coyote, who suffered from a brain bleeding disorder that let him unable to keep balance.

Mascot of the Sun: The Gorilla

At 5 feet tall and 350 pounds weight, The Gorilla looks like a real wild gorilla. Since becoming the Sun's mascot on March 20, 1980, he has visited many countries around the world, including China. In the 2002-03 season, The Gorilla played in all 41 of the Sun's games at the western conference center, attended more than 150 times in school, hospital and other occasions after games.

Mascot of the Jazz: Jazz Bear

Jazz Bear was born in the high Wasatch mountains of northern Utah. Because of rumors Jazz Bear had to work in a circus at an early age. Thanks to this experience, Jazz Bear learned many difficult moves. In fact, many of these moves were later used in NBA shows. It wasn't until 1994 that Jazz Bears got a chance to play for the Jazz, and since then Jazz Bear have been playing at the triangle center, drawing huge crowds. From then on, the Jazz Bear became the craziest bear in the center of the Jazz.