Design and  Customize Mascot Costumes
DETAIL
You are here: Home » Blog » What Are the Features of Olympic Mascots Fuwa?

What Are the Features of Olympic Mascots Fuwa?

What Are the Features of Olympic Mascots Fuwa?

Fuwa is the mascot of the 2008 Beijing Olympic Games. They are five anthropomorphic dolls, representing the ocean, the forest, the fire, the earth and the sky. But do you know their respective cultural connotations? 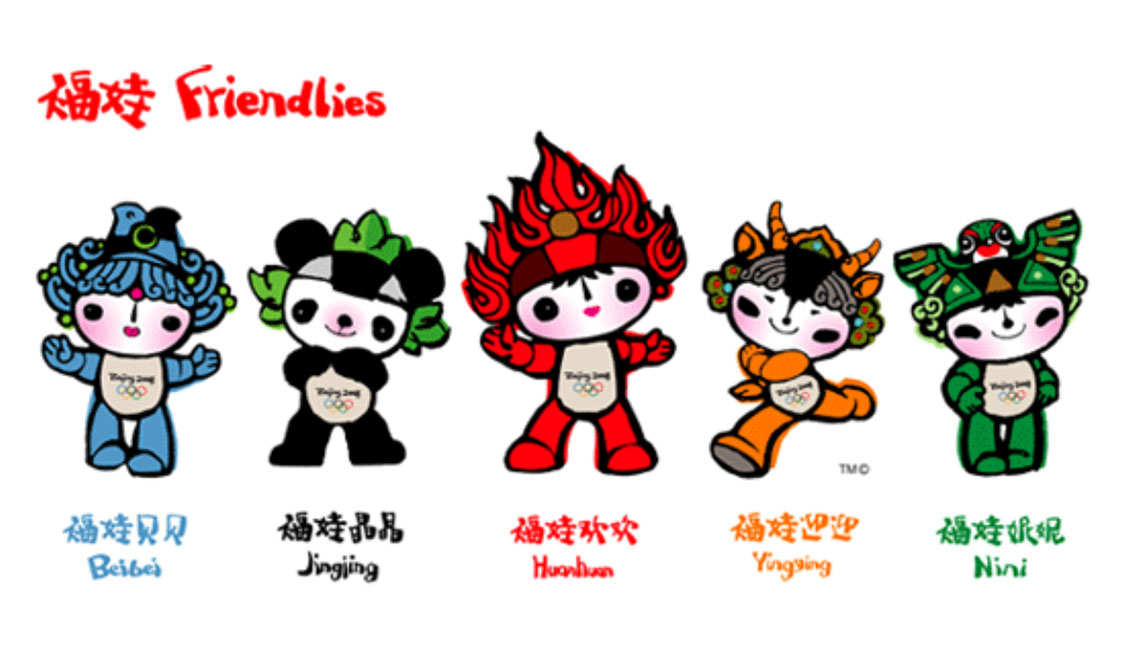 First of all, in the design idea, for the first time, animals and people are perfectly combined. For the first time, Fuwa of China has combined human beings with animals, emphasized the concept of Humanistic Olympics, and emphasized people-oriented. Secondly, for the first time in the design concept, the Olympic elements were directly integrated into the mascot. Because each Olympic mascot must show the Olympic spirit, and Chinese directly quote Olympic elements, such as Huanhuan, from the Olympic flame. The third breakthrough is in mascot design and application, highlighting the personalization of extended use. The mascot is composed of two parts, the headdress and the body, which is a complete image. But the headdress can be developed separately. Adults and children can put their favorite hats on their heads and dress themselves as mascots. The interaction between people and mascots has been enhanced. Finally, for the first time in the history of the Olympic Games, Beijing turned its mascots into five. Because Chinese culture is broad and profound.

Fuwa represents dreams and the aspirations of the Chinese people. Their prototypes and headdresses contain their connection to the ocean, forest, torch, earth and sky, and their image designs apply the expression of traditional Chinese art, showing China's splendid culture.

The Beijing Olympic mascot can not only echo the five rings of the Olympic logo, but also meet the national conditions of China's large population, long history and rich culture. At the same time, it is also closely related to digital culture, which is an important component of traditional Chinese culture, such as the Five Elements, the Five Blessings, the Five Gods, the Five Lakes and so on. Furthermore, it is a very long cultural tradition in China to use the number five to represent the east, west, south, north, and middle.

Beibei's blessing is prosperity. In Chinese traditional culture and art, the patterns of "fish" and "water" are symbols of prosperity and harvest. People use "carp leaping over the dragon's gate" to signify success in business and the realization of dreams. A fish is also a symbol of surplus in Chinese culture, another measure of a good year and a good life. The head decoration of Beibei uses the fish pattern pattern of the Neolithic Age in China. Gentle and pure, Beibei is a master of water sports and reflects the blue ring in the Olympic Five Rings.

Jingjing comes from the vast forest, which symbolizes the harmonious coexistence of man and nature. His head decoration is derived from the shape of lotus petals on Song porcelain. Jingjing is optimistic and full of strength.

Huanhuan is a fire doll, symbolizing the Olympic flame, and the embodiment of sports passion. He spreads the passion in the world and conveys the faster, higher and stronger Olympic spirit. Wherever Huanhuan is, Beijing 2008 is full of passion for the world. Huanhuan's head decoration is derived from the flame pattern in Dunhuang frescoes. He is outgoing and proficient, and is familiar with various ball sports, representing the red ring in the Olympic Five Rings. Furthermore, the Chinese like to use the metaphor of fire for prosperity, because fire is a symbol of vitality. At the same time, Chinese people have worshipped fire since ancient times.

Yingying is the unique protected animal of Tibetan antelope in the Qinghai Tibet Plateau, and he is the exhibition of green Olympic Games. Yingying's head decoration is integrated into the decoration style of the western regions such as the Qinghai Tibet Plateau and Xinjiang. He is quick and good at track and field, representing the yellow part of the Olympic rings. Furthermore, sheep were auspicious and beautiful symbolic animals in ancient China. In the early Xia Dynasty, the Yandi, the Houji, the Qiang and the Zang all took sheep as totem animals. Therefore, choosing Tibetan antelope as the mascot of Beijing Olympic Games can convey the clear message that "Tibet has been an important part of Chinese culture since ancient times" to the world.

Nini comes from the sky, is a flying swallow. Nini brings spring and joy to people, and spreads good wishes on the fly. Furthermore, the swallow is the "Xuanniao", a totem animal of the Yin and Shang Dynasties. And Chinese ancestors believed that there were three kinds of birds in the sun, so birds could also represent the sun and light.

The national is the world. Fuwa, the mascot of the Beijing Olympic Games, shows the charm of Chinese traditional culture to the world and conveys the message of unity, peace and friendship.