Design and  Customize Mascot Costumes
DETAIL
You are here: Home » Blog » What are 2020 Olympic Mascots?

What are 2020 Olympic Mascots?

What are 2020 Olympic Mascots?

The once-in-four-year Olympics is a party all over the world. In addition to events and sports stars, the cute mascot is also a hot spot. The 2020 Summer Olympic Games will be held in Tokyo, Japan. Today I will take you to know the mascot of the Tokyo Olympic Games in advance. 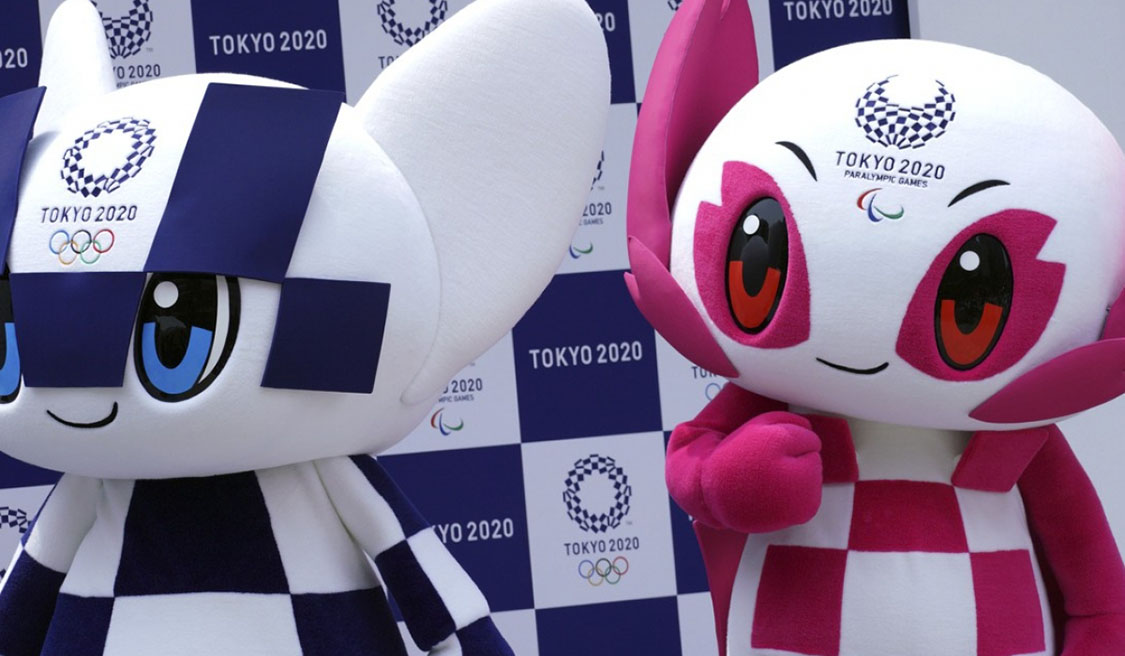 According to a previous report by the Jiji News in December 2017, a vote was held on the "Japan National Primary School General Election" on the Olympic mascot. Among the three mascot schemes, the A scheme, which integrates traditional and future robot images, was finally selected in March, 2017. Subsequently, the Tokyo Olympic Organizing Committee also attached illustrations of the mascots. "This mascot is very good. It has Japanese characteristics." This was what most Japanese feel, and the name of the mascot was finally determined.

According to the Tokyo Olympic Organizing Committee, Miraitowa (pronounced mee-rah-e-toh-wa) is based on the combination of the Japanese words mirai (future) and towa (eternity). This name was chosen to promote a future of eternal hope in the hearts of people around the world. The Tokyo 2020 Paralympic Games mascot is named Someity (pronounced soh-may-tee) from someiyoshino, a popular cherry variety, and also echoes the English phrase "so powerful". Someity has tactile sakura sensors with great spirit and motivation. It represents Paralympic athletes overcoming obstacles and redefining challenge boundaries.

Miraitowa's head and body have the same indigo ichimatsu pattern as the Tokyo 2020 Olympic logo. The mascot's personality comes from the traditional Japanese proverb, which means to learn the old things well and get new knowledge from them. Mascot not only has the meaning of respecting tradition, but also has the innovative aspect of coordinating with cutting-edge information. It has a strong sense of justice and a great love of sport. Mascot has the special ability to move in real time.

Someity is a cool character with cherry blossom tactile sensors and super powers. It can use the cherry blossom antennas on both sides of its face to telepathically send and receive information. It can also fly by using its ichimatsu pattern cape. It is usually quiet, but can show great power when necessary. It embodies the superhuman strength of Paralympic athletes. It has a dignified inner strength and loves nature at the same time. It can talk to stones and wind by using super powers, and it can also move objects by observing them.

With the official announcement of the name of the mascots for the Tokyo Olympic Games, the two mascots will launch a series of busy schedules to contribute to the promotion of the Tokyo Olympics.