Design and  Customize Mascot Costumes
DETAIL
You are here: Home » Blog » What are Olympic Mascots?

What are Olympic Mascots?

What Are Olympic Mascots?

Mascot, originated from the French word mascotto in Provence, was not officially put into the French Dictionary until the end of the 19th century. English mascot evolved from it, meaning people, animals or things that can bring good luck. 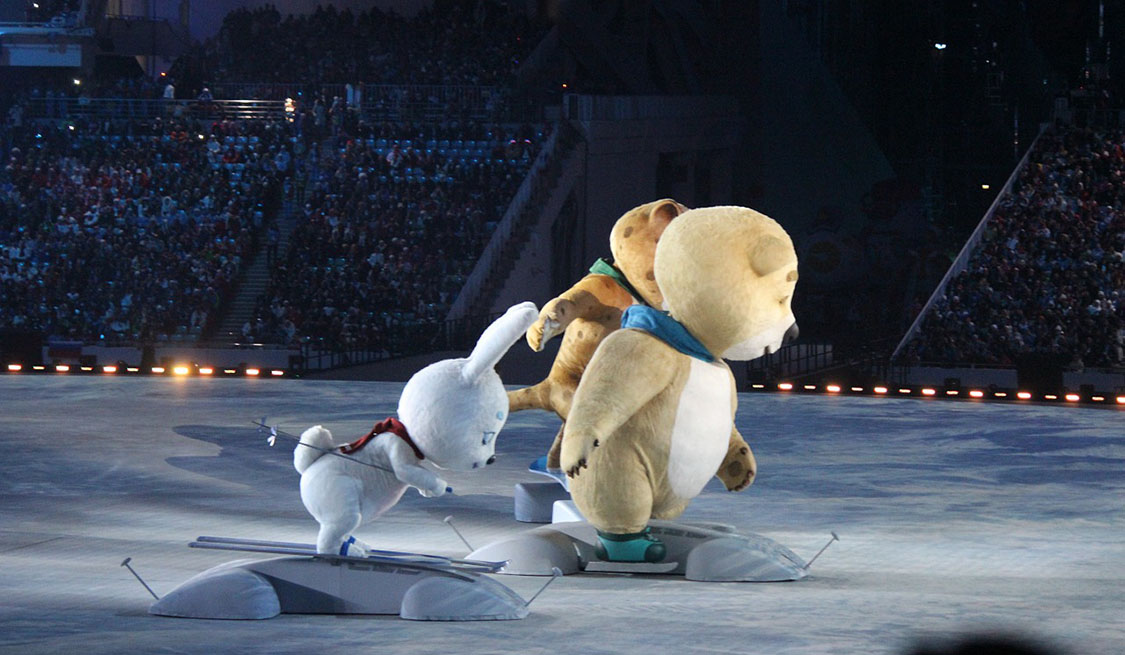 The Olympic Games have produced mascots of various shapes. They are often made into various souvenirs and are loved by people deeply. Each mascot is unique and has a dynamic character, which embodies the Olympic ideal of friendship and fair competition. For the first time, mascots played a significant role in the Olympic Games in Munich in 1972.

For the first time in Olympic history, mascots appeared at the 1972 Munich Olympics. Since then, they have become the main components of the image of the Olympic Games. The design of mascots for the Winter Olympics began at the 10th Olympic Winter Games in Grenoble in 1968. This cartoon figure of a half man and half thing, called schuss, has an exaggerated huge head and a delicate and hard body, symbolizing a strong willed elf. Schuss originally meant ‘high speed skiing’. Mascot design for the Summer Olympics began at the 1972 Munich Olympics. The decorative German purebred Terrier, known as Waldi, is found everywhere in Bavaria. The characteristics of agility, endurance and tenacity of small hounds are also the characteristics of athletes' character.

Modern technology is ubiquitous in the Olympic Games. Traditional painting and hand-made design were finally replaced by computer technology in the mascot costume design of the 1996 Atlanta Olympic Games. The "monster" designed by the largest subsidiary of the American Crawford communications company, Atlanta, was originally called ‘what is it?’. Later, the Organizing Committee received names from thousands of children all over the world, and finally adopted the advice of 32 children in Atlanta. It was named ‘Izzy’.

The Olympic mascot costume personifies the value of the Olympic Games, which is incomparable to other images in today's Olympic recognition projects.