Design and  Customize Mascot Costumes
DETAIL
You are here: Home » Blog » What are the History of Olympic Mascots?

What are the History of Olympic Mascots?

What is the History of Olympic Mascots?

The first Olympic mascot in history was born in the 1968 Winter Olympics in Grenoble, France. At that time, the French suggested that we must add something that had not been done before for the Winter Olympics. But the mascot for the Olympics at the time has failed. There are many reasons for its failure, such as its simple shape, lack of traditional French cultural elements. People were not familiar with the concept of the Olympic mascot at that time, and so on. In short, all kinds of adverse factors, the mascot Schuss did not catch on at all. 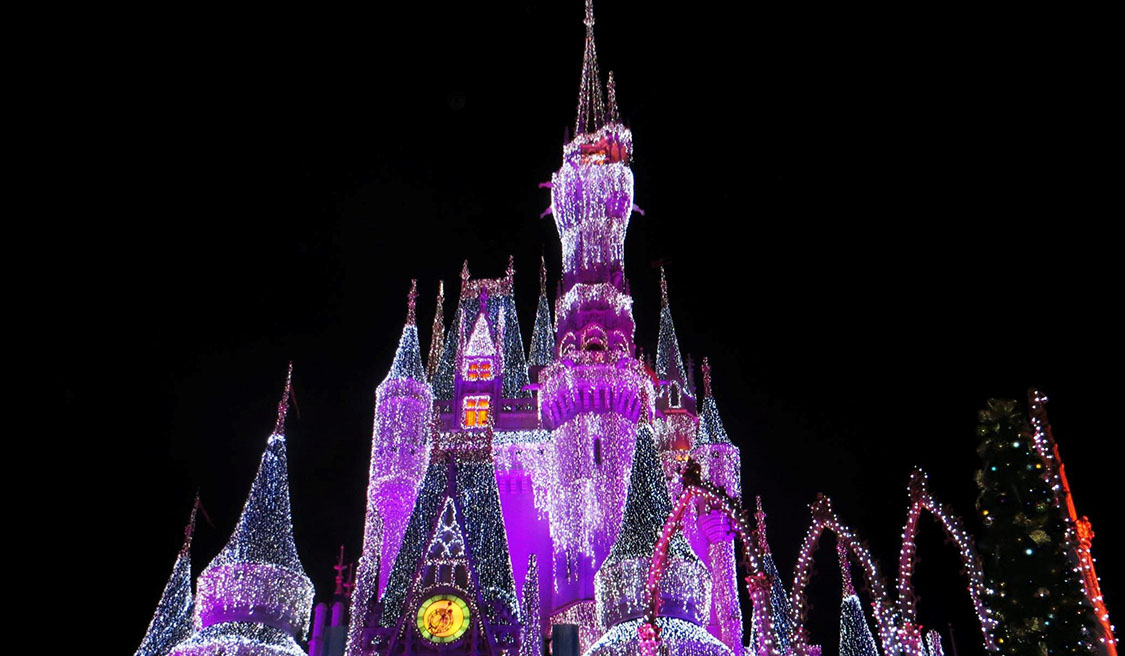 Four years later, at the 1972 Munich Summer Games in Germany, the first version of the official Olympic mascot which was Waldi. It took the German purebred Beagle common in Munich as the original, looks very cute, and uses the flexibility and tenacity of the Beagle to symbolize the fighting spirit of the Olympic athletes, which belongs to the first generation of well-designed design.

In the following Olympic Games, the organizers usually choose the characteristic animal image of their own country or the host place, and afterwards the cartoon mascot became popular. For example, during the 1976 Montreal Olympic Games in Canada, they designed the local beaver in Canada as the prototype. In the 1980 Moscow Olympic Games, the Soviet Union, they looked for the Russian bear, and in the 1984 Los Angeles Olympic Games, they had chosen the American eagle.

Another milestone of the Olympic mascot is the 1992 Barcelona Olympics in Spain. Before that, the mascots of the previous Olympic Games were characterized by cartoon drawing, personification and loveliness based on the traditional animals of the country. But in this Olympic Games, the Spanish designed "Kobe" took a completely different path which it is a fictional cartoon image integrating the characteristics of sheep, dogs and people. The direct consequence was that the mascot "Izzy" of the 1996 Atlanta Olympic Games in the United States simply did not refer to animals, but directly utilized computer technology to make up the mascot for the Olympics.

It's not hard to see that it's really hard to adjust the development history of Olympic mascots. However, the mentality of the organizers of each session who want to take the best things with their own characteristics and influence as mascots has not changed. All the countries are trying to impress the world during the Olympics time and advocate their cultures to the world by mascots.