Design and  Customize Mascot Costumes
DETAIL
You are here: Home » Blog » Who Contribute Most to the Creation of Olympic Mascots Fuwa?

Who Contribute Most to the Creation of Olympic Mascots Fuwa?

Who Contribute Most to the Creation of Olympic Mascots Fuwa?

On March 11, 2005, Han Meilin, a famous artist, as the team leader, gathered the mascot modification team composed of nine top experts in domestic arts and crafts, 3D animation design and toy production, including Wang Dongsheng. They drove to Huairou Yanqi Villa in the outskirts of Beijing, where they made two weeks of closed modification and creation. 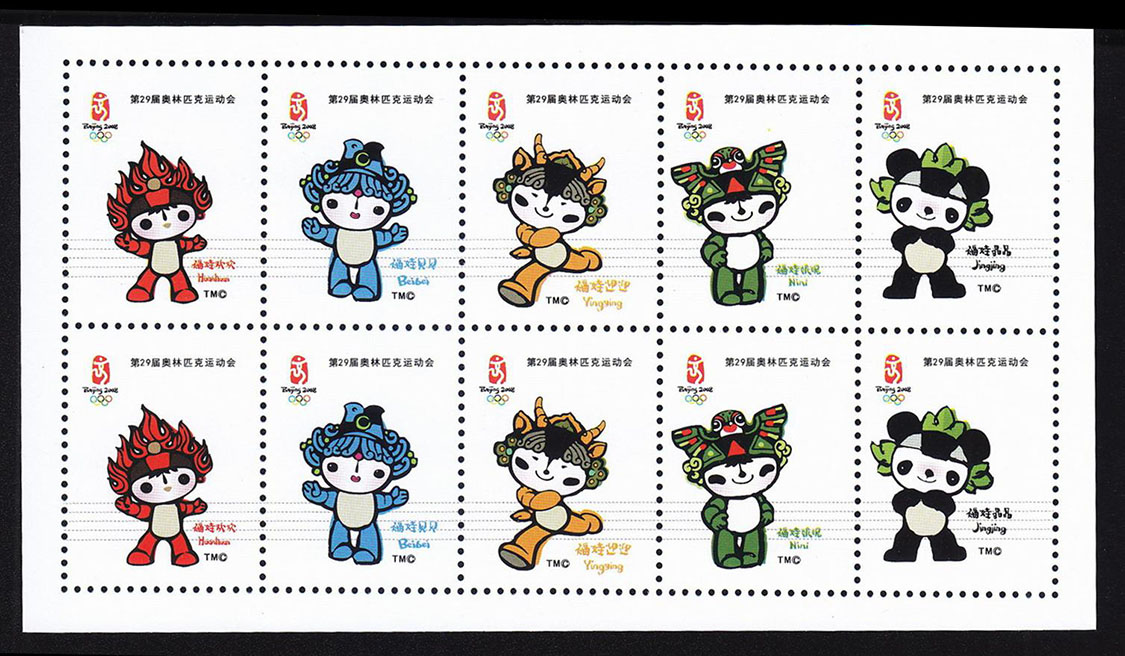 During the revision process, experts felt that the creative ideas based on a single image were difficult to carry the Chinese culture with a glorious history of more than 5,000 years, as well as the theme of the Beijing Olympics.

Han Meilin introduced that the expert group carried out a lot of research and modification. On the one hand, the basic creative direction of pandas, monkeys, dragons, tigers, rattles and combined images was used to further explore the creative space of the above images. On the other hand, they were also seeking to break the restrictions of the old Olympic mascot design and explore new ideas for combining Chinese culture with the Olympic spirit.

Han Meilin said: Chinese Fuwa embodied the ancient Chinese philosophy of the five elements of harmony between man and nature, and combined with the characteristics of the five rings of the modern Olympic Games. Han Meilin and other experts also found inspiration from Chinese prints, national costumes, and ancient decorative patterns. After several days and nights of creation and modification, the work of "Fuwa" gradually became clear.

From March 29th to June 9th, the modification and creation of the Beijing Olympic mascot entered the main attack stage. The work location was moved to Han Meilin Studio in Tongzhou, an eastern suburb of Beijing. The detailed work was gradually improved there. During the concentrated closed creation period, the revision team made a difficult artistic exploration. Han Meilin, the group leader, insisted on working with illness and was hospitalized twice. He returned to the creation site immediately after emergency treatment to continue working day and night, showing a high degree of patriotism and dedication.

At the 53rd executive committee on April 29, the Executive Committee of the Beijing Olympic Organizing Committee reviewed the mascot modification plan and believed that the concept of "Chinese Fuwa" (Holy Fire, Panda, Fish, Tibetan Antelope, Dragon) had Chinese characteristics, choosing a group of representative images of Chinese culture as the mascot of the Beijing Olympics could meet the expectations of mascots from all walks of life. However, taking into account the differences in understanding of the image of the dragon in different countries, the Executive Committee suggested that the image of the bird should be used instead.

During May Day, Han Meilin further revised and perfected the "Chinese Fuwa" scheme according to the amendments proposed by various circles, and proposed a modification plan to replace the "dragon" model with the "Jingyan" model. In terms of performance, combining the brush strokes of the Olympic bid emblem with the feeling of the Chinese emblem of the Olympic emblem, boldly using hand-painted techniques of traditional Chinese ink painting, re-drawing the images of five dolls, highlighting the lively character of the mascot, making a major breakthrough in the artistic expression of the overall image, the positioning of the basic image of the Beijing Olympics mascot was basically completed.

The five mascot dolls form a cheerful and happy team, bringing passion and joy, health and wisdom, good luck and prosperity to all parts of the world, and warmly invite the world to gather in Beijing to celebrate the grand ceremony of human beings, and deduce the beautiful story of China blessing the world.