Design and  Customize Mascot Costumes
DETAIL
You are here: Home » Blog » Why did Disney Canceled these Characters?

Why did Disney Canceled these Characters?

Why did Disney Canceled these Characters?

Disneyland can be said to be the place with the most laughter in the world. It is called the happiest place by many people. Disney not only restored the scene of the fairy tale world, but also restored the characters inside. You can see that many character performers play Mickey Mouse，Donald Duck, Goofy and beautiful princesses, but have you found some Disney characters rarely seen? Who are they? 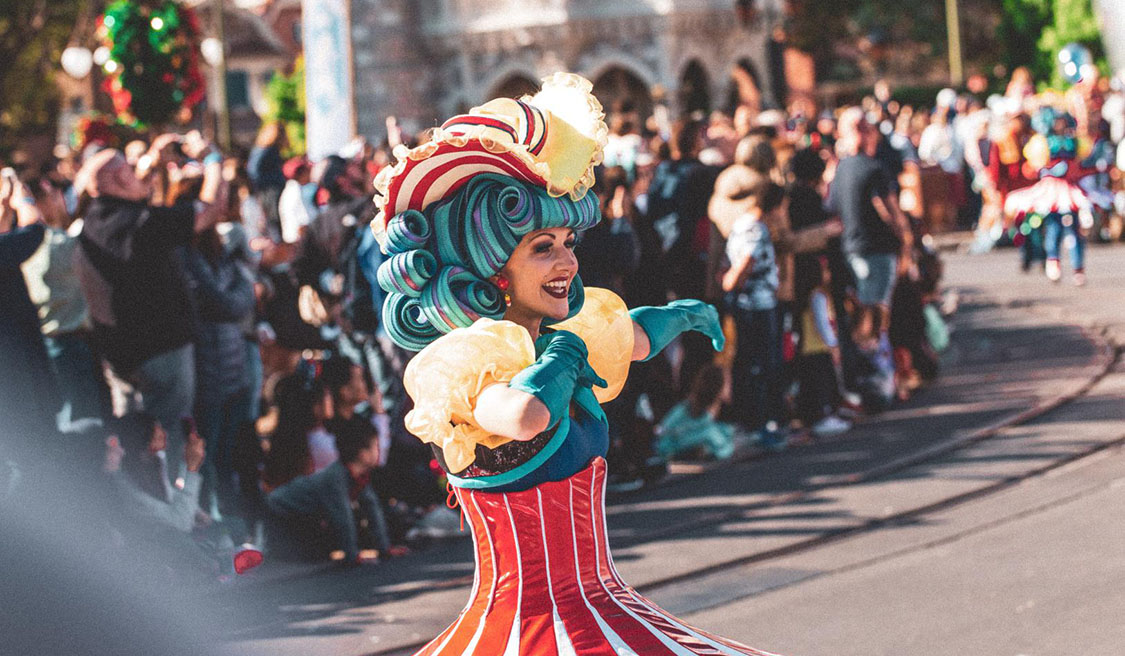 Why can't I see Tarzan?

There are almost all well-known Disney cartoon characters in Disneyland, but there is only one person-Tarzan. In fact, the role of Tarzan appeared earlier, but because the performer needs the most authentic restoration role, and Tarzan should be a handsome, strong figure and not wearing much. So when Disneyland is looking for actors, they try to find actors of this type with both beauty and figure. But the appearance of such a handsome guy will definitely cause a commotion. Every time there is Tarzan's appearance, there will be many female tourists appearing, enthusiastically taking pictures and hugging, but gradually everyone is dissatisfied and only contacts with the handsome guy, some people touch the performer impolitely.

In the end, Tarzan could only escape from the encirclement by grabbing the vines. Because of such unpredictable defenses, Disneyland could only cancel this role. Perhaps this is a role that was canceled because it was too beautiful.

Why are there so many cats in Disney

There is an interesting story between Disneyland and cats. Disneyland has been particularly popular with cats since it was built. A large number of stray cats came into Disneyland, and some people laughed that it might be Mickey Mouse.

Not only did they hang out in the Disneyland, they also seized various facilities. One of the most helpless things about Disneyland was that they used the sleeping beauty's castle as a cat's nest. However, Disneyland can't take any measures because it is likely to be criticized by the society for treating animals badly, and the consequences are very serious. Therefore, Disneyland tried everything to settle these cats and provide them with food and a place to live in Disneyland. Unexpected benefits have been harvested. Not only has the rat plague in Disneyland been eliminated, it has also attracted many cat-loving tourists.

Are they all real skeletons?

It's common to have a few skull shapes in amusement parks, but in the past, it was difficult to find some fake skulls that looked very realistic.

In 1967, when Disney was building the Pirates of the Caribbean facility, the designers felt that the skeletons found at that time were too fake and thin, so they directly adopted real skeletons, which were all from the Ukrainian medical school. Although these skeletons are legal and innocent, they still look scary.

Of course, with the development of manufacturing technology, these real skulls are gradually being replaced by models, but according to an employee from Disneyland, in this scene, the skulls and crossed bones on the wall are still real .

What else is interesting about Disney? Is the job of a Disney character performer happy? Follow us to reveal more Disney you don't know.